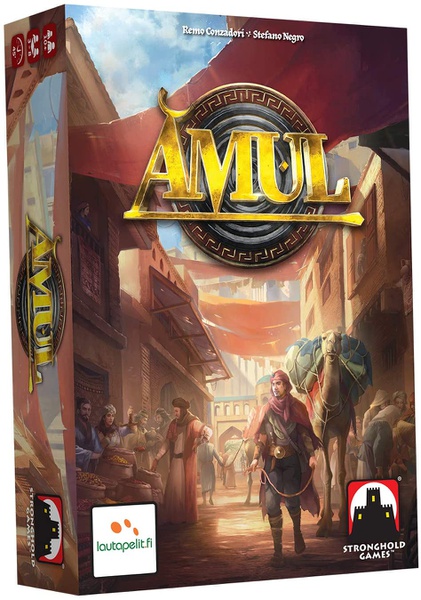 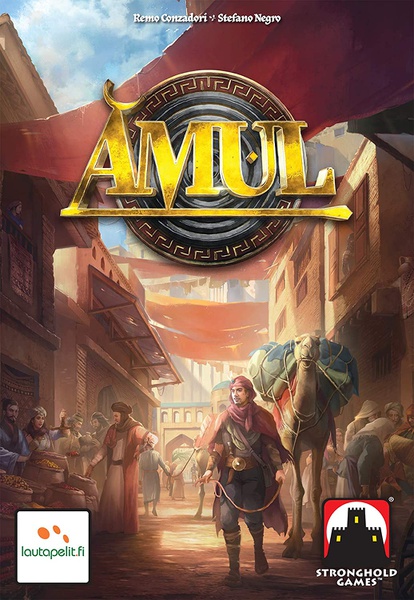 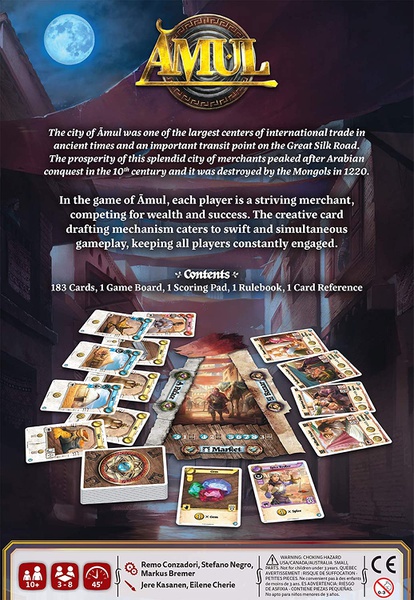 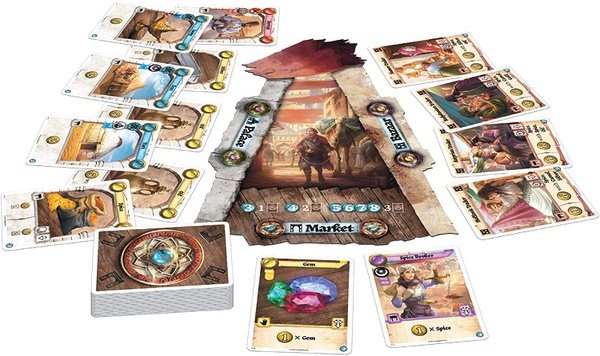 Payment plans are available over a 2-month period

The city of Amul was one of the largest centres of international trade in ancient times and an important transit point on the Great Silk Road. The prosperity of this splendid city of merchants peaked after the Arabian conquest in the 10th century and it was destroyed by the Mongols in 1220.

Amul, originally announced as Silk Road, is a card game of bustling bazaars for up to eight aspiring merchants. In Amul, each player is a striving merchant, competing for wealth and success. The creative card drafting mechanism caters to swift and simultaneous gameplay, keeping all players constantly engaged.

Draft cards from the market to collect goods and valuables, hire guards, assemble caravans, and make contracts with traders. Manage your hand effectively as only certain cards can be played to the table for scoring, while others must be in your hand for optimal end game scoring.