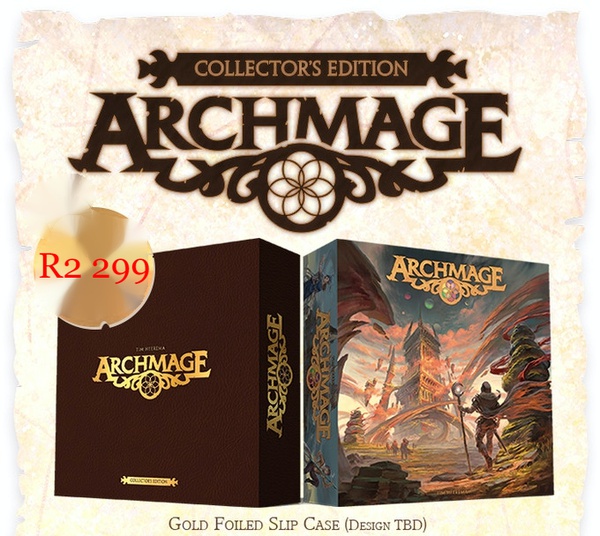 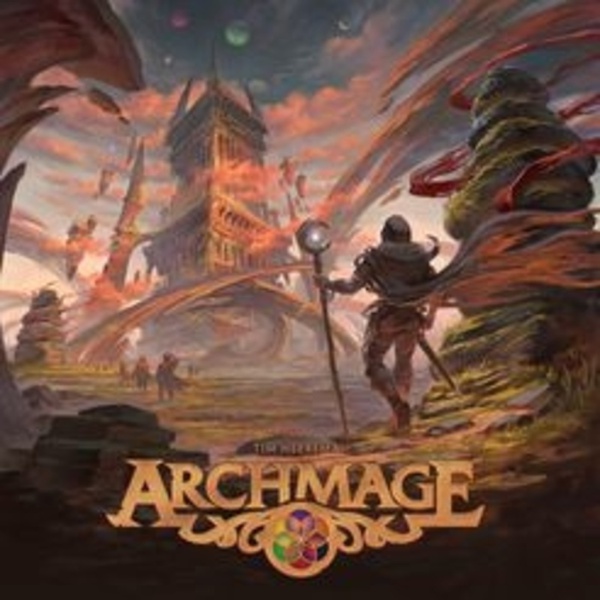 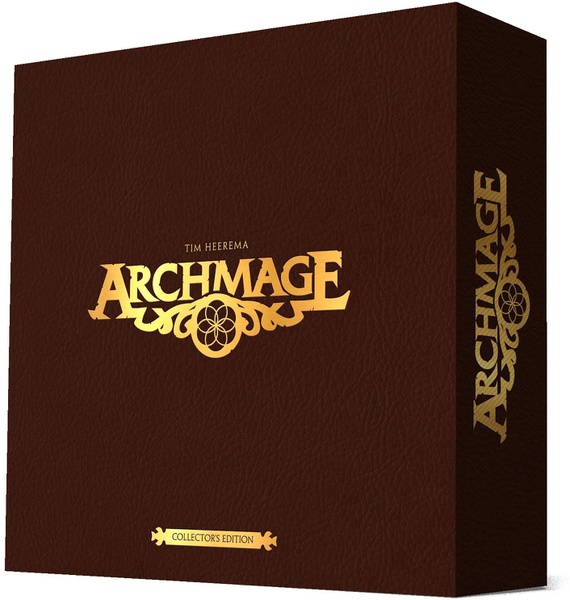 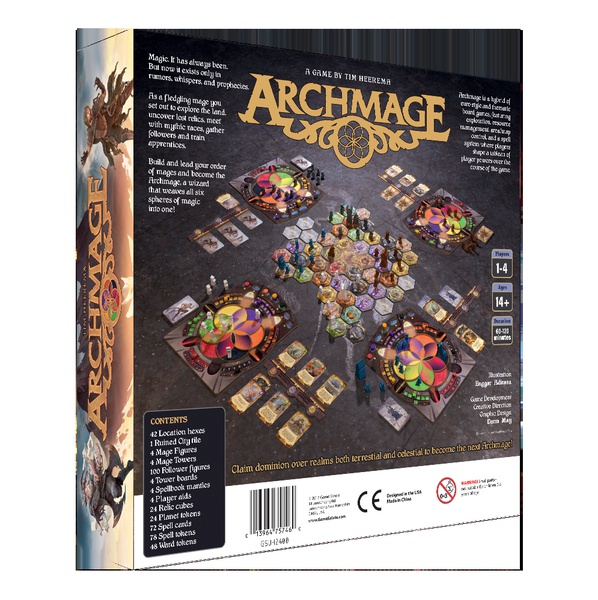 A few magically talented individuals, their devoted followers in tow, have been drawn from their villages across the twisted wilderness to the Ruined City.

At the very heart of the city, the cursed Tower of Magic rises into the broiling clouds. From this vantage the Archmage and her Order of Mages ruled these lands for an Age, drawing together the warring magics of the mythic races into one all-powerful and cohesive force. That was, of course, before The Ending.

The Ruined City is now home to but a fragment of the mythic races that once served the Archmage and her Order. And until now, no human has dared step foot in these forsaken streets. The newcomers, of human stock, are the descendants of the ancient Mages, now outcasts living in camps in the farthest reaches of the lands. Unusual shows of power in their home villages have already gathered them small but enthusiastic bands of followers. And now they have travelled to meet with representatives of the mythic races, to seek their wisdom and magical secrets.

The mythic races are the keepers of six very different spheres of magic, with very different abilities. It was only the power of the Archmage that long ago found ways to combine the spheres and gain higher and higher levels of magic. Now, much of the magic of the mythic races is lost, and the newcomers, having come so far, are told they must now travel the lands to reclaim lost relics sacred to the races. It seems the journey to absolute magical power has only just begun...

Archmage is a euro-thematic hybrid, where players take on the role of fledgling Mages, travelling the lands to recover ancient relics, gather followers, and train apprentices in six spheres of magic and beyond. As the power of their Order grows, they will pit apprentices against each other, and attain unheard of spells and magical powers, building their own Mage tower to watch over the lands and weave their magics.

When the time of reckoning comes, a new Archmage will rule.

Each turn is formed of two phases:

Spells provide Mages with a range of options for strategic and tactical play. Archmage has a modular spell system, with 18 spells included in the base game, and expansions planned to add more sets. Spells are used by expending a cost in Relics, the magical currency of the game that is unique to each mythic race.

The game is played over a number of turns, depending on the player count. After the last turn, the Mage with the most powerful Order of Mages is declared the new Archmage and power is restored to the lands... until the next time!