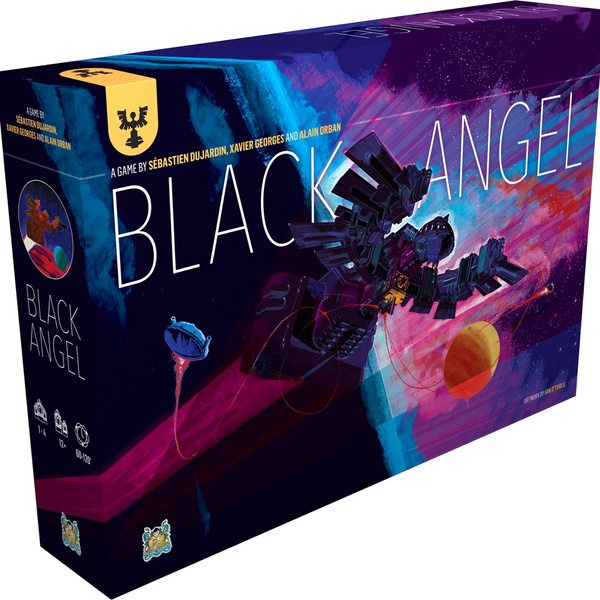 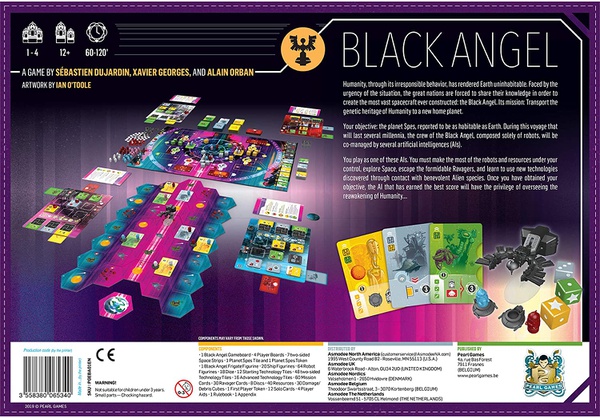 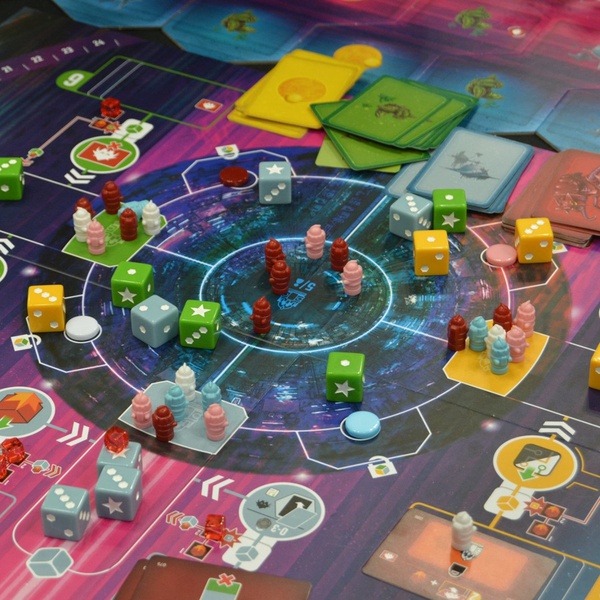 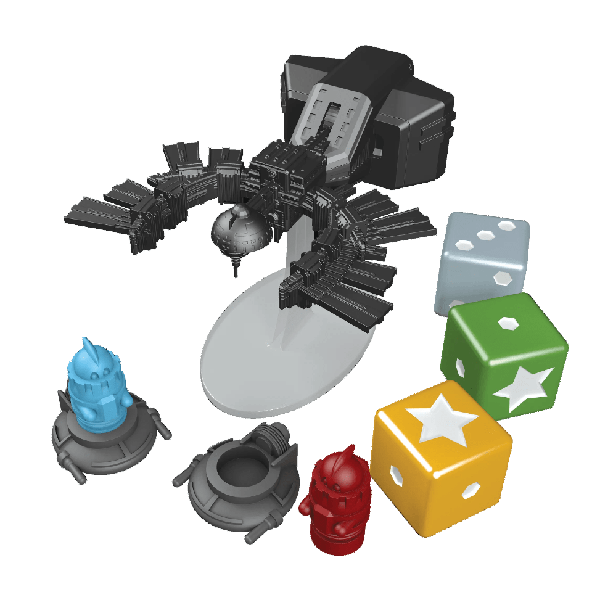 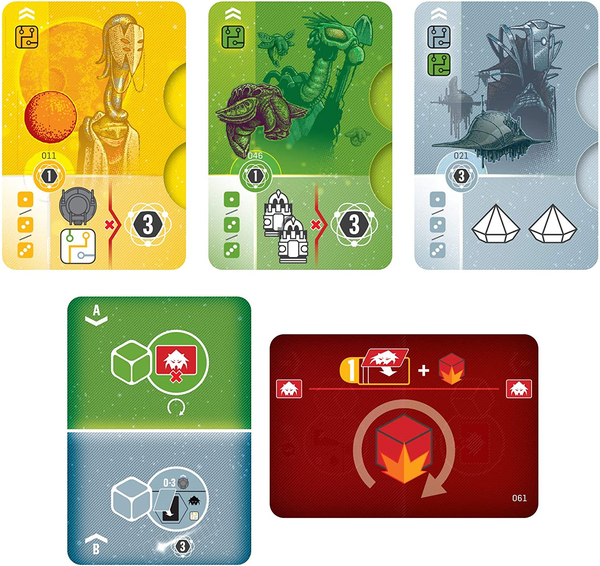 Humanity, through its irresponsible behaviour, has exhausted the natural resources of Earth, making it almost uninhabitable. In a burst of lucidity, pressed by the irreversible degradation of your planet, the great nations are forced to put aside their differences and share their knowledge in order to create the vastest spacecraft ever constructed. Thus, the BLACK ANGEL project is launched.

The Black Angel, the first intergalactic frigate in history, must transport the genetic heritage of humanity beyond known worlds, over a journey that is likely to last several thousand years. Her crew will be composed of only robots. Because no nation is willing to trust the creation of the AI (artificial intelligence) that will control this crew to any other nation, a compromise is found: The Black Angel will be co-managed by several AIs, and the utility of each decision will be evaluated in VP (Validation Process).

At the completion of this long and perilous voyage, when a new inhabitable planet has been reached, the AI that has earned the most VP will be entrusted with reawakening Humanity, and overseeing its new start….

All the reports are in agreement: The Black Angel is approaching Spes, a planet with the highest probability for habitability by the human species. Take advantage of our approach to maintain the good relations you have gradually woven with the benevolent Alien species populating the galaxy, and watch out for the dreaded Ravagers, who would do anything to prevent you from reaching Spes.