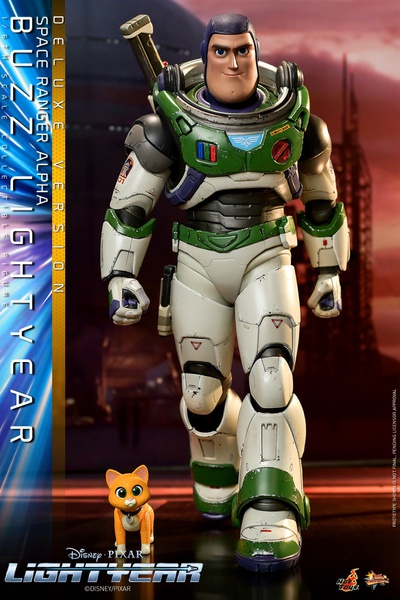 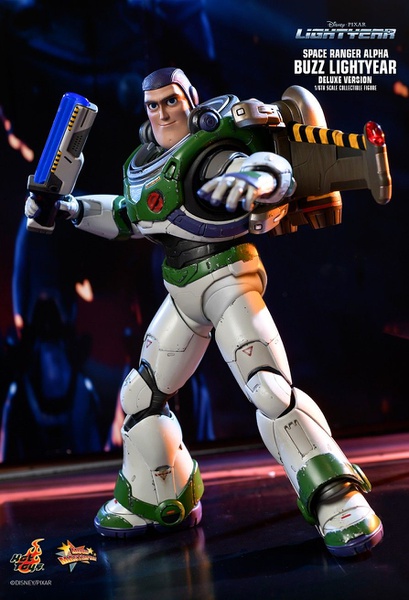 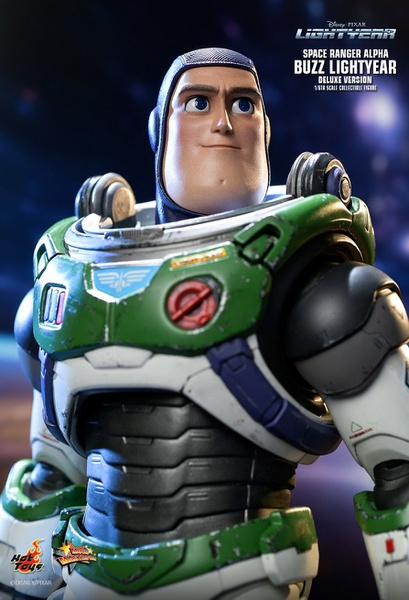 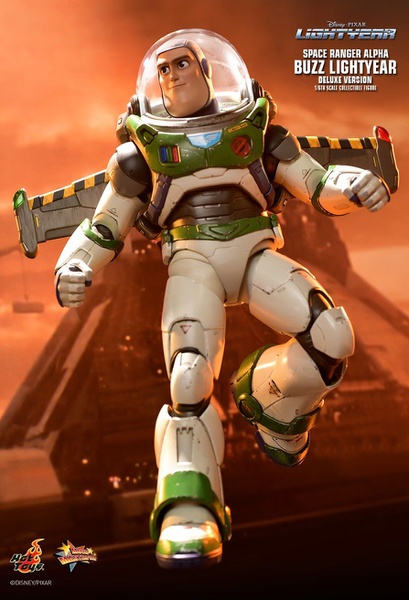 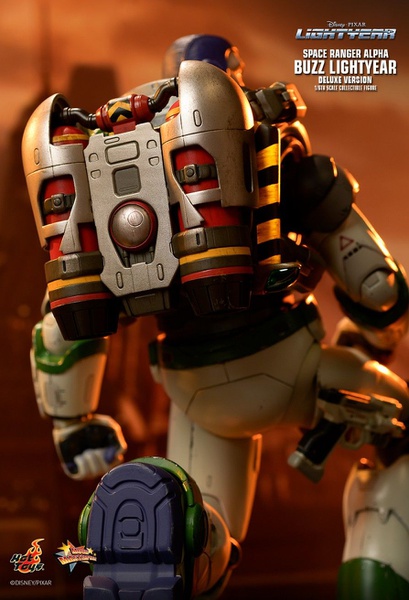 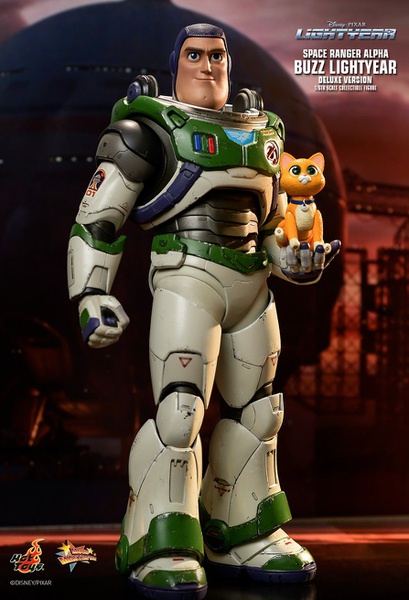 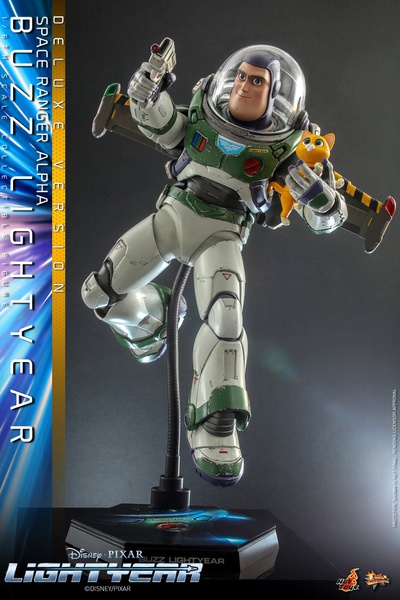 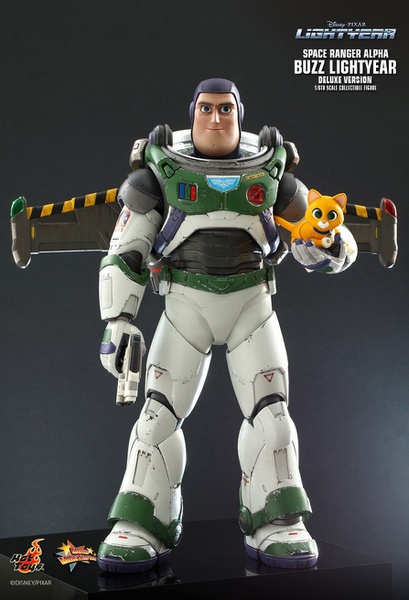 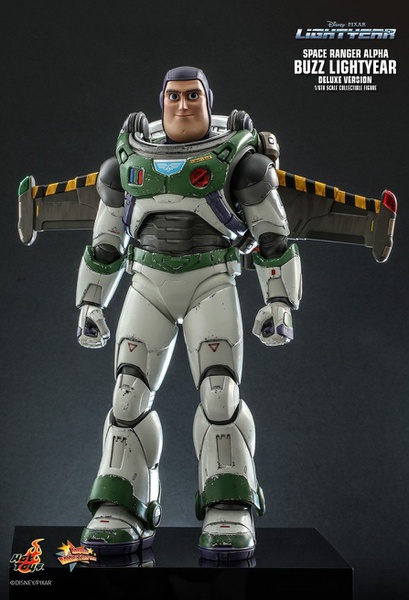 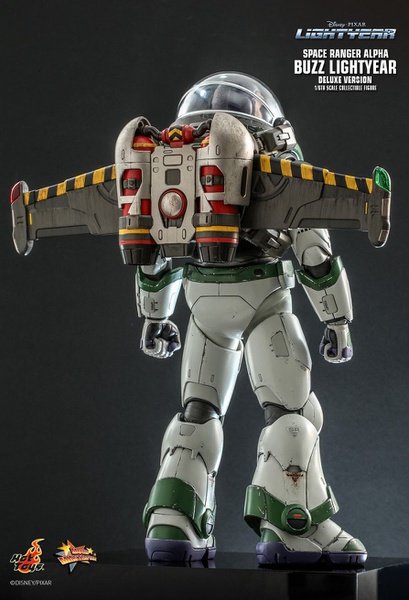 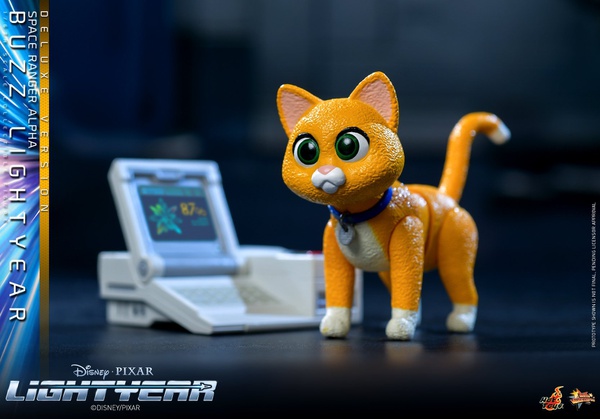 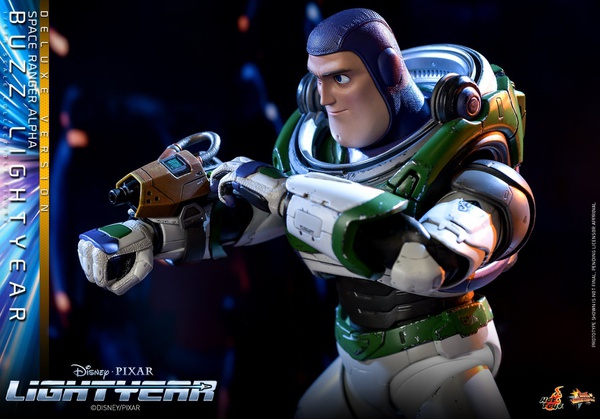 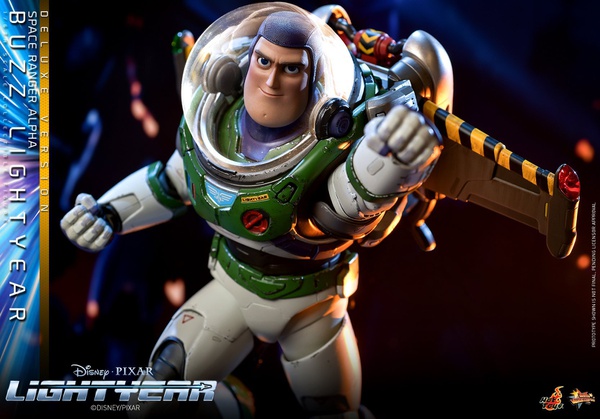 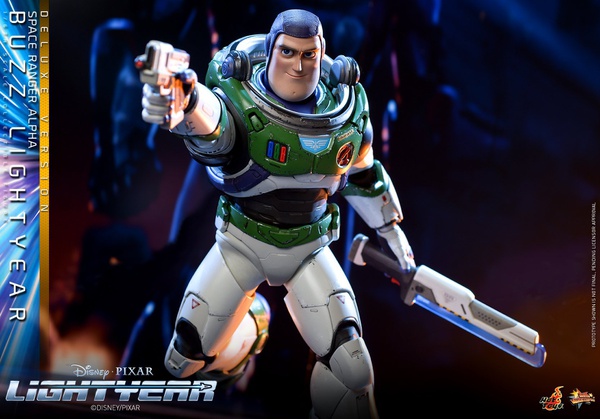 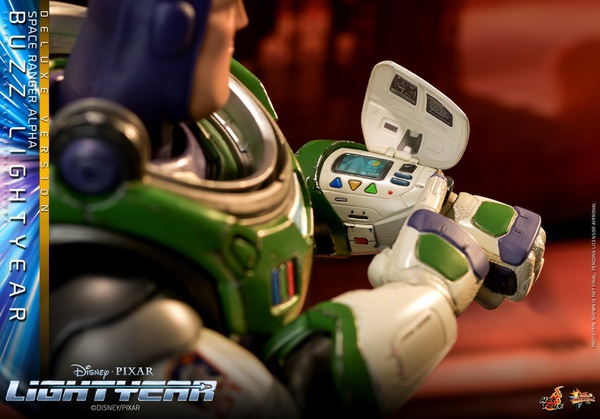 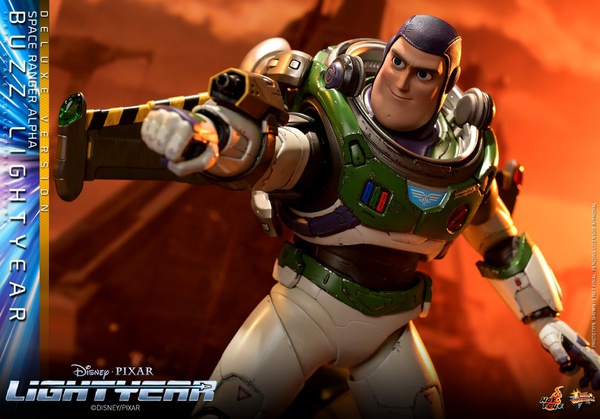 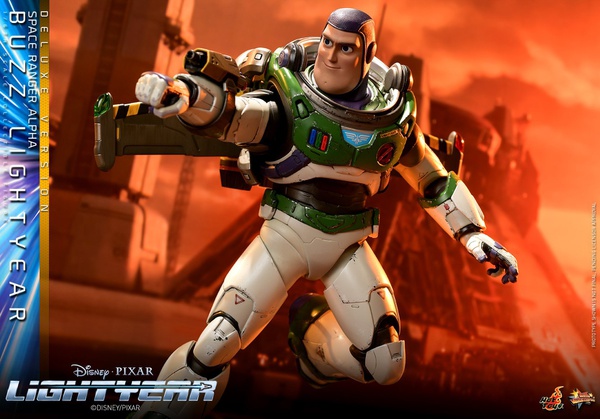 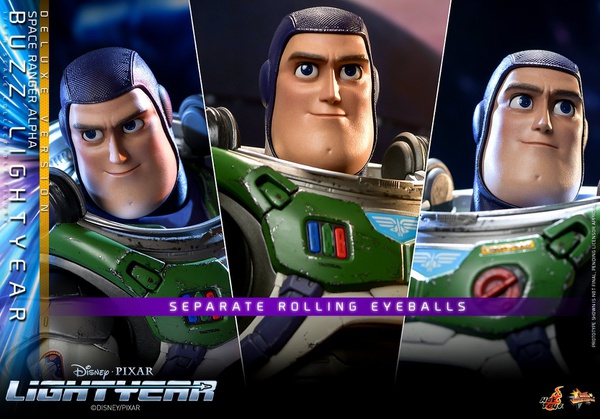 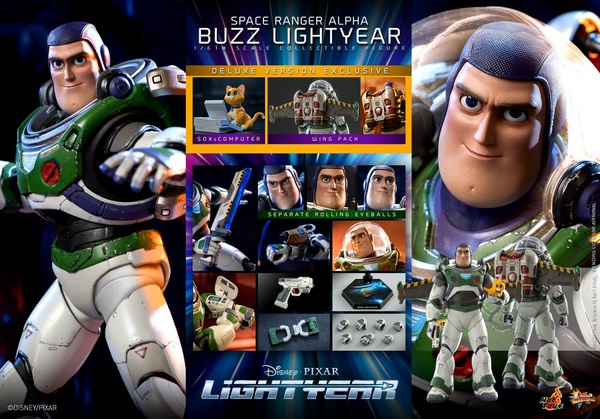 PAYMENT PLANS ARE AVAILABLE @ R305.55c PER MONTH FOR 18 MONTHS AFTER THE DEPOSIT

The long-awaited movie Lightyear has finally arrived! Disney and Pixar’s new animated sci-fi action-adventure reveals the origin story of Buzz Lightyear and followed him on his first test flight to explore new galaxies for Star Command to come in peace. As Buzz tries to find a way back home through space and time, he’s joined by a group of ambitious recruits and his charming robot companion cat, Sox.

To prepare for your galactic adventure with our Star Commander, Hot Toys is delighted to unveil the latest 1/6th scale Space Ranger Alpha Buzz Lightyear collectible figure inspired by the movie Lightyear.

Meticulously crafted based on the appearance of Buzz Lightyear from the animation, the greatly detailed collectible figure features a newly developed head sculpt with separate rolling eyeballs features, a beautiful recreation of the space ranger suit and badges with multiple layers of weathering effects, highly accurate weapons including laser gun, blade, blaster cannon, a pair of handcuffs and a dynamic figure stand.

Together with the Buzz Lightyear figure, you can go infinity and beyond!