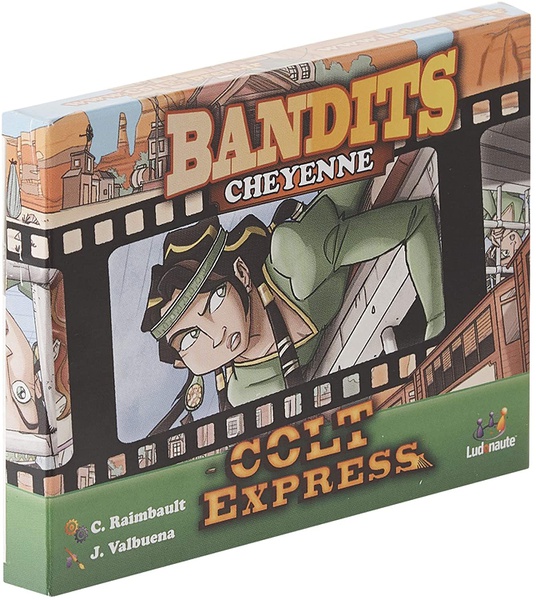 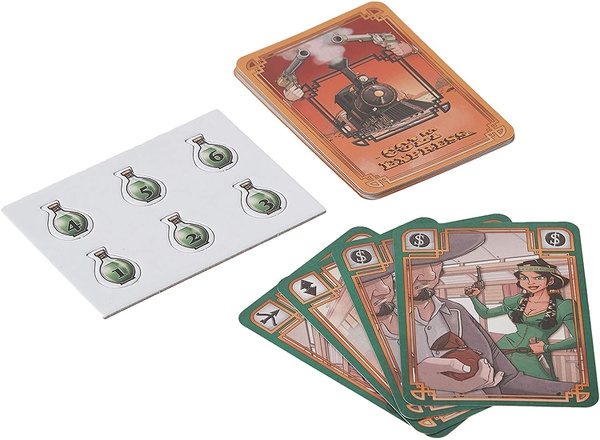 In the Cheyenne expansion, Cheyenne has traded her gun for a bow. Beware, as she is a better shot with her arrows, especially as they are poisoned. When Cheyenne uses her bow, all the targeted bandits receive a poisoned arrow. If they are not able to pick up an antidote before the end of the game, they automatically lose, no matter how rich they are.

Cheyenne moves faster than any other bandit. When she ends movement at a location where there are other bandits, she takes one purse from each of them. Cheyenne wins if she is the richest bandit among the non-poisoned ones.