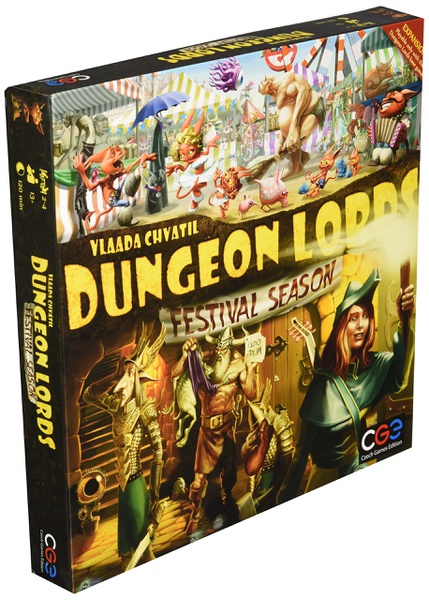 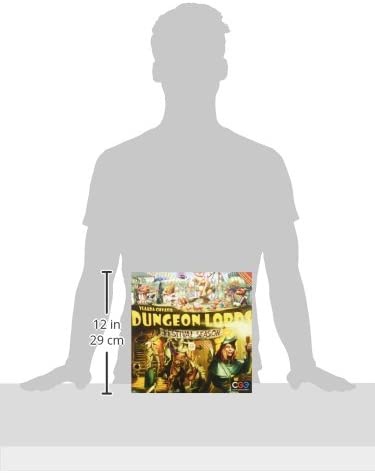 The game is still played over two years, but now each year has five rounds instead of four: winter, spring, summer, autumn and festival season. More time to build your dungeon, but also more time for adventurers to gather a larger party. There are new monsters, rooms, and traps to prepare your dungeon for the battle, but also new nasty spells for the adventurers and sneaky bards who encourage them to perform so-called "heroic" deeds – not to mention two paladins for each year, now ready to punish up to two evil players.

Would you like to push other players toward evil instead of moving yourself toward good when visiting the city? What about making an investment instead of traditional gold digging? Or what about repairing conquered tunnels or rooms instead of digging new ones? Only eight actions are still available to you, but each season one of those actions is replaced by an alternate set of spaces that offer new and intriguing options.

And did we mention that it has recently become fashionable for Dungeon Lords to have their own personal pets?