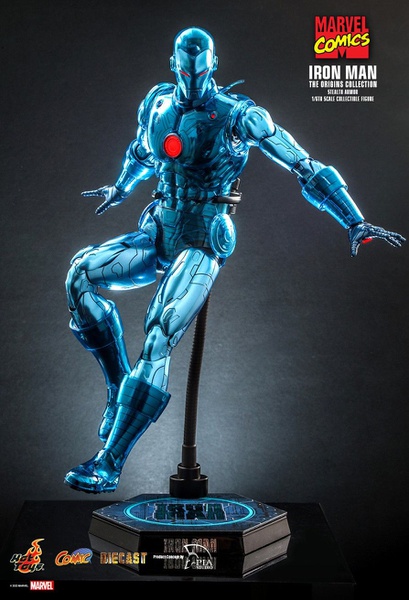 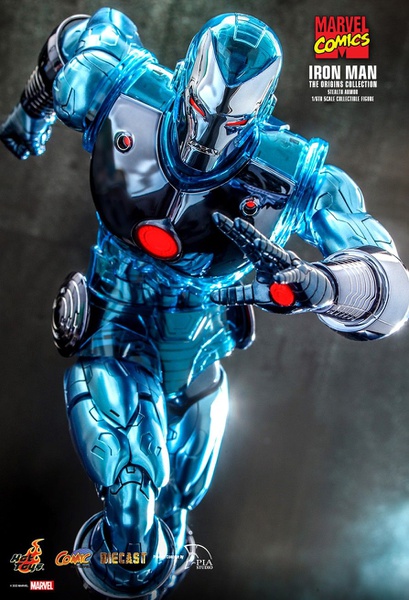 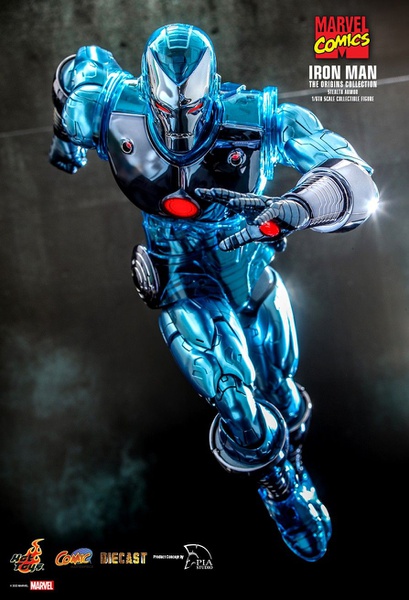 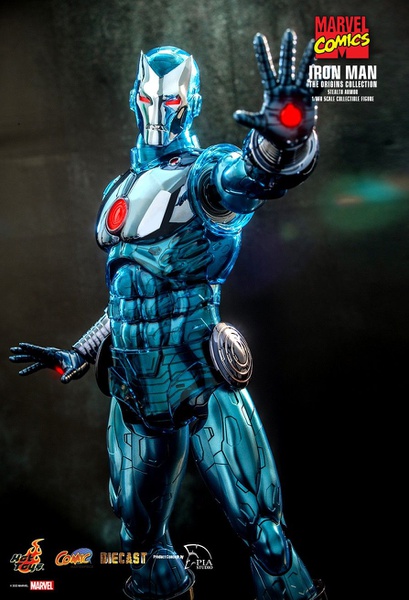 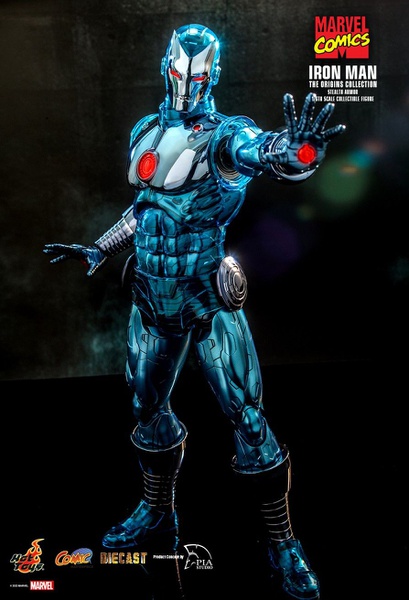 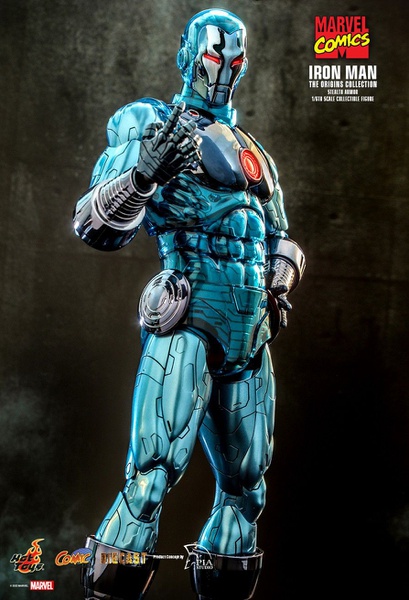 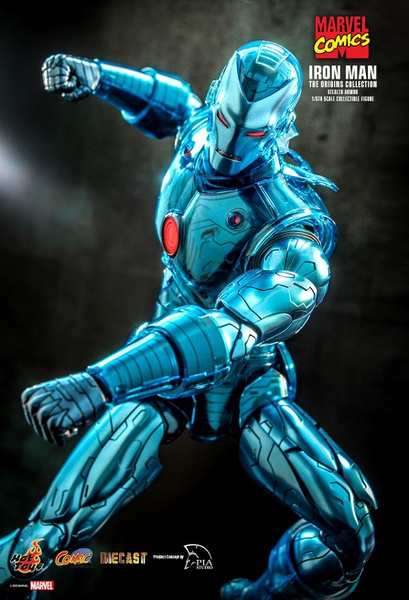 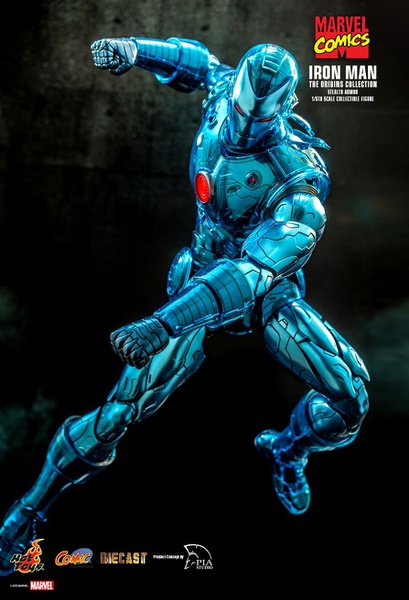 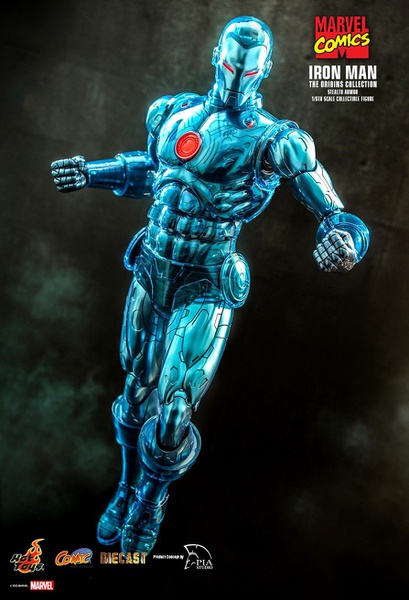 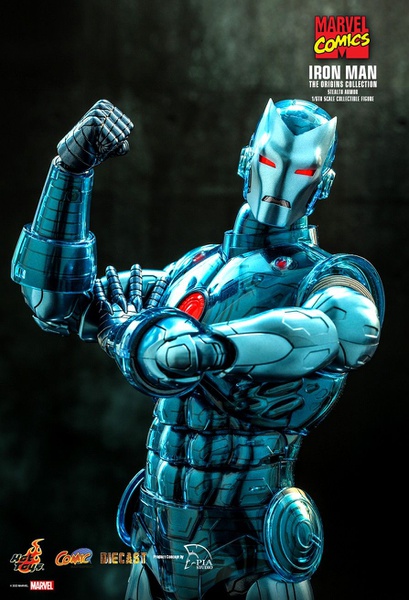 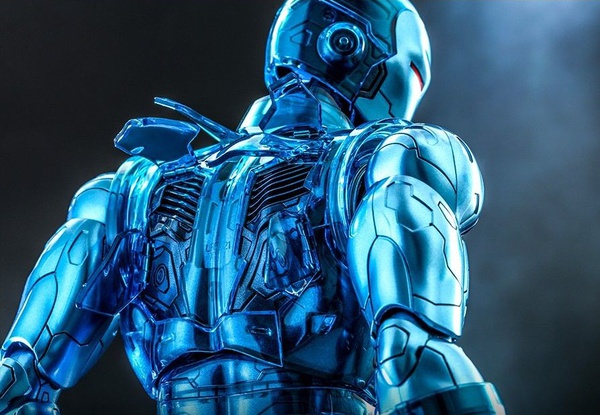 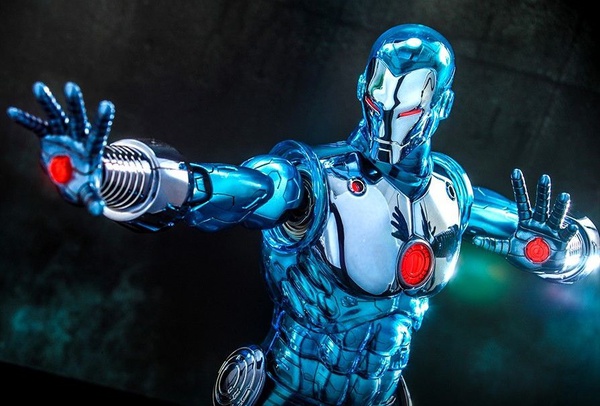 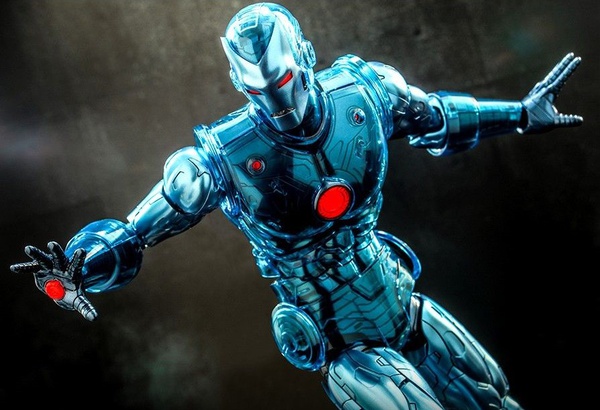 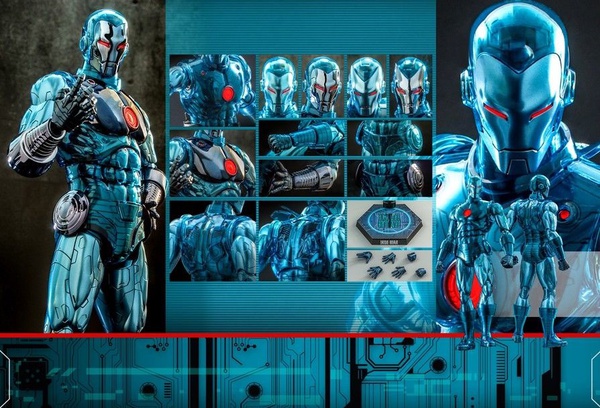 PAYMENT PLANS ARE AVAILABLE  OVER 18 MONTHS AFTER DEPOSIT

Iron Man’s Stealth Armor was first introduced in 1981’s Invincible Iron Man #152 comics. Designed with stealth as its primary feature, the suit has the ability to maximize concealment by absorbing radar detection but offers fewer weapons in exchange for a lightweight frame.