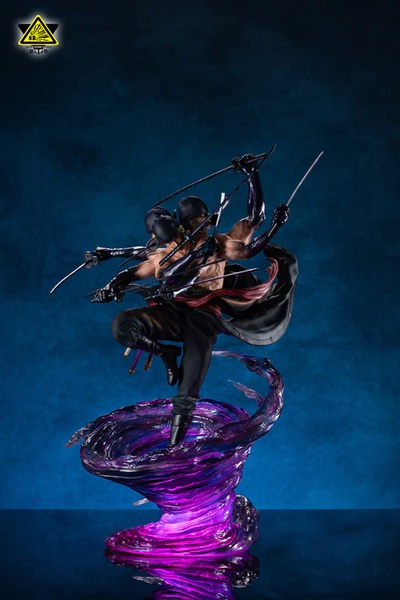 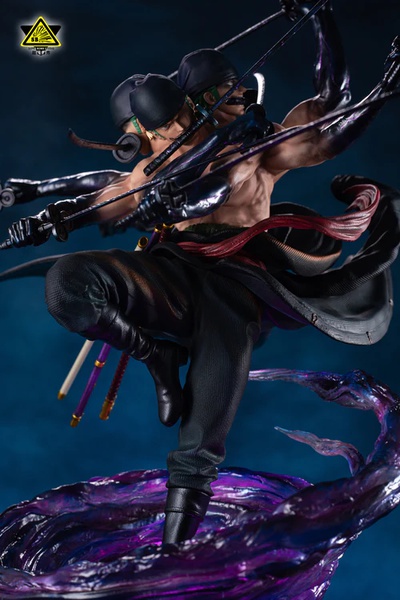 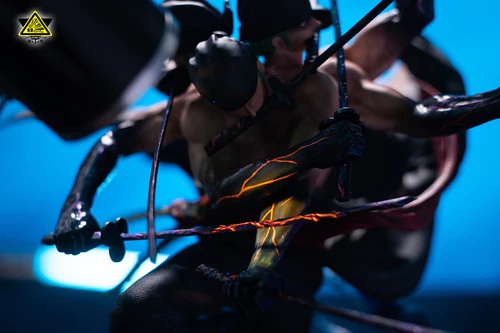 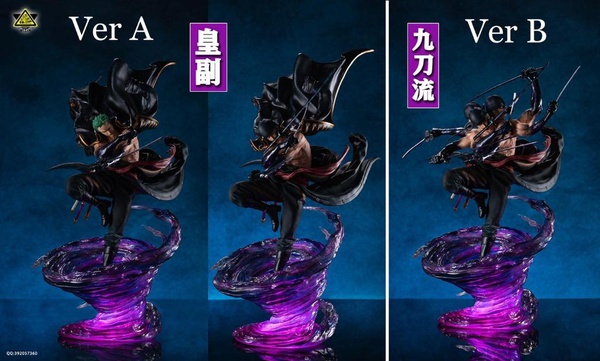 R 4,999
Out of Stock Ask for details by WhatsApp

Roronoa Zoro is the unofficial vice-captain and first mate of the Straw Hat Pirates. He is the first person to join Monkey D. Luffy's crew and has continued to demonstrate his loyalty and commitment to his captain. Zoro is admired for his strength, confidence, and devotion to his goals, as well as his captain's

Roronoa Zoro is one of the strongest fighters in the entire series. Being the second-strongest member of the crew after Luffy, Zoro is often in the midst of some of the most incredible fights and with every clash, he gets closer to his goal of replacing Mihawk as the World's Strongest Swordsman.

His Asura ability is the very pinnacle of his ability as a swordsman. It allows him to increase his attack power by three times, by creating 6 more swords for him to use in combat.