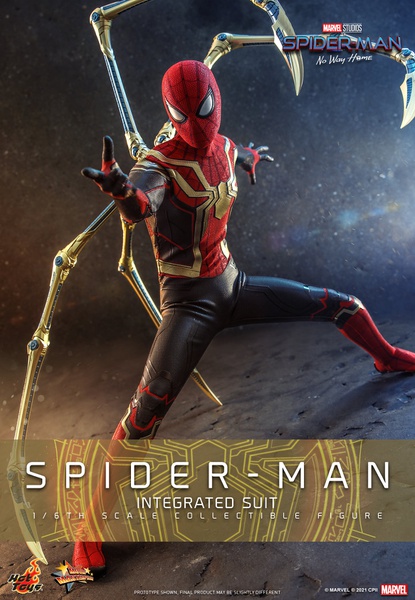 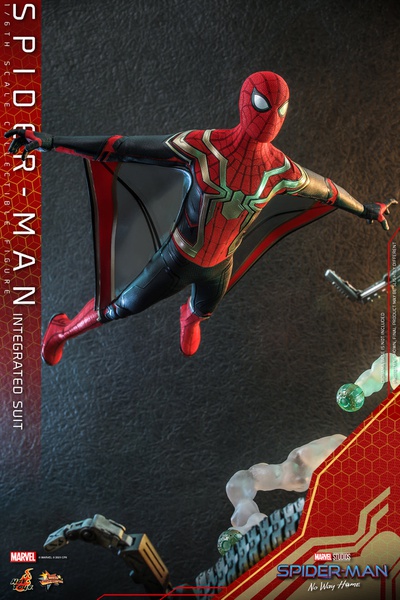 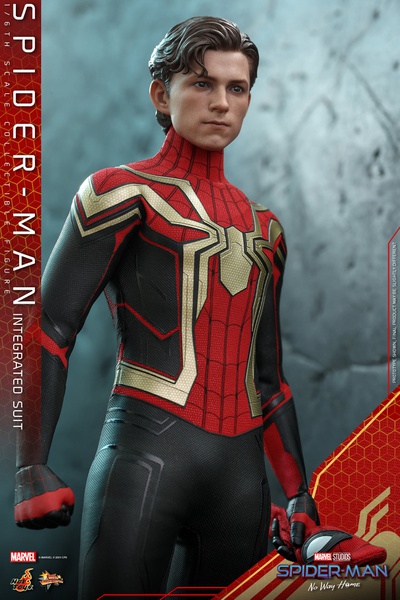 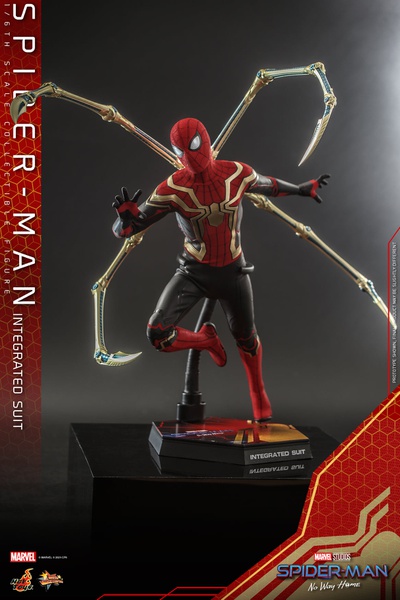 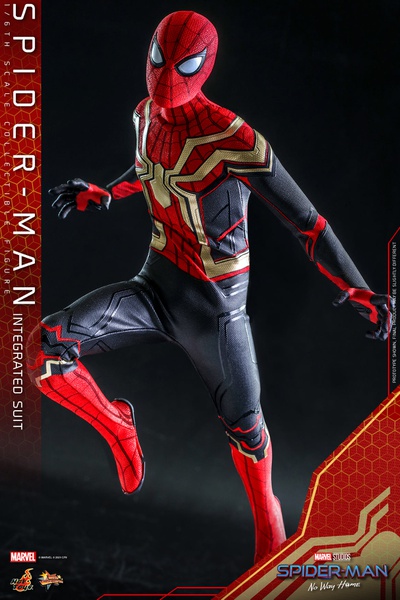 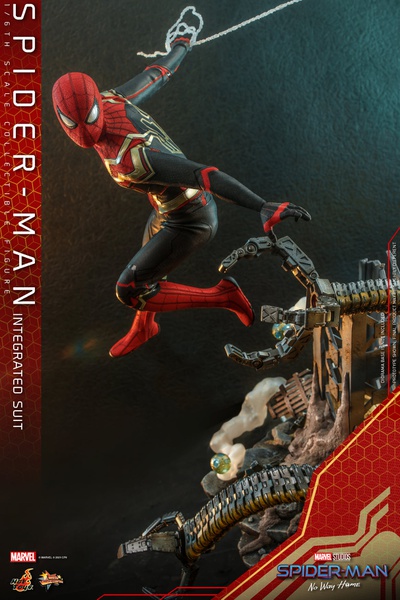 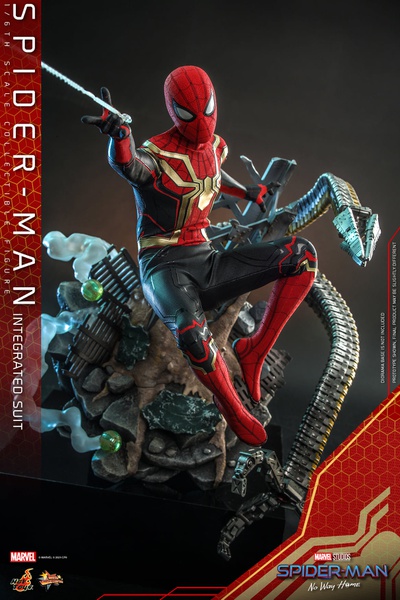 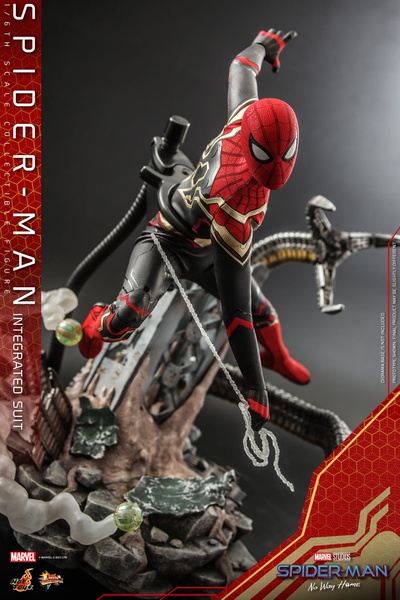 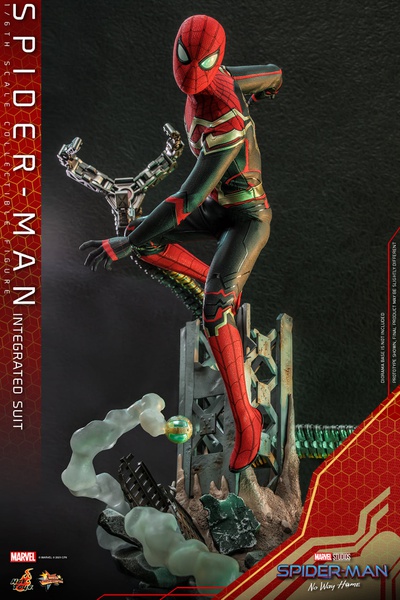 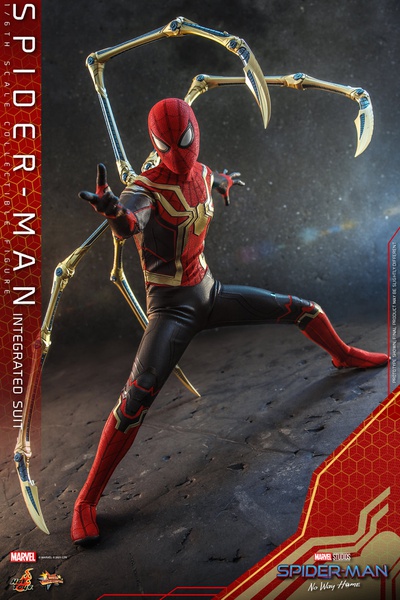 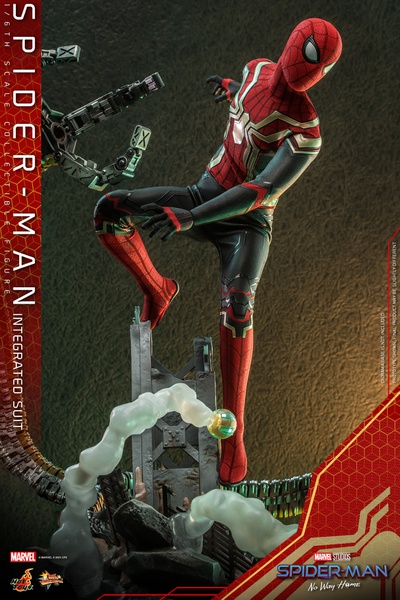 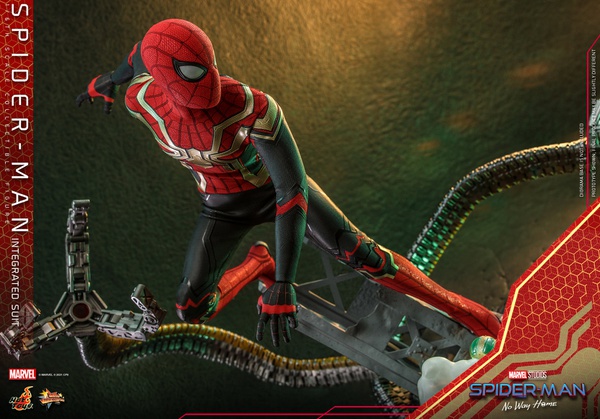 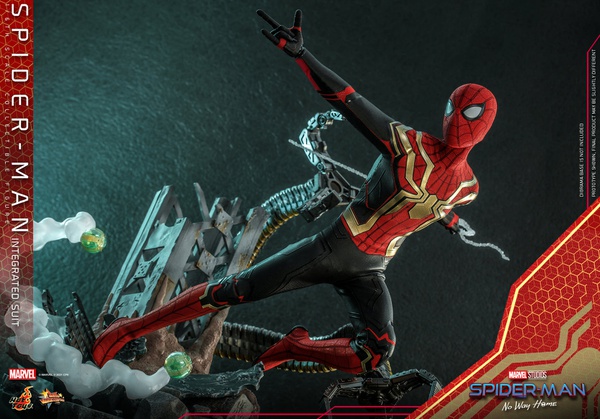 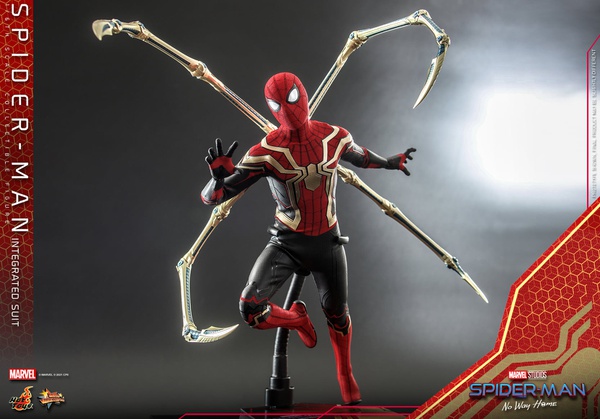 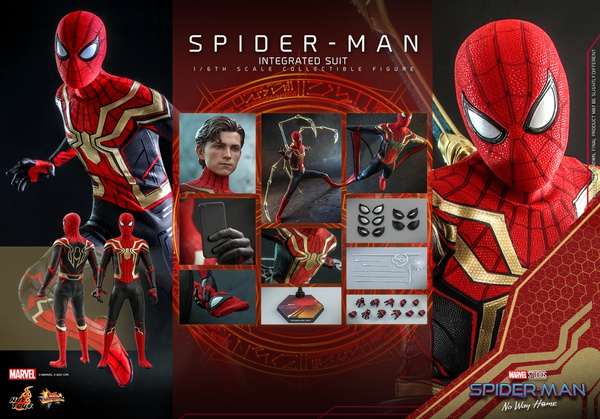 After his identity as the friendly neighbourhood Spider-Man was exposed by Mysterio at the end of Spider-Man: Far From Home, Peter Parker struggles to hold on to his unmasked life and hence turns to Doctor Strange for help.

Based on the Spider-Man: Far From Home movie, Hot Toys is introducing the Spider-Man (Integrated Suit) Sixth Scale Collectible Figure to expand on your amazing Spidey collection.

Be sure to include Spider-Man and his new suit into your wall-crawler display!