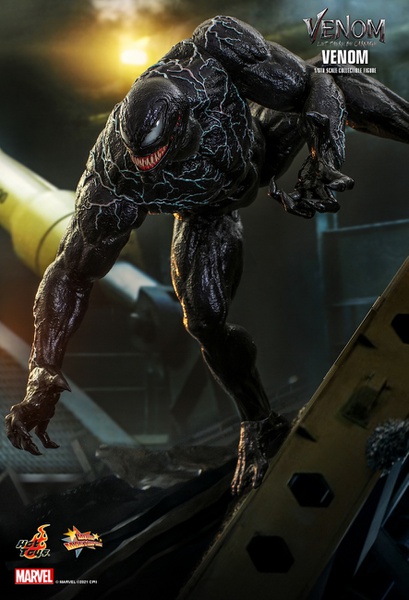 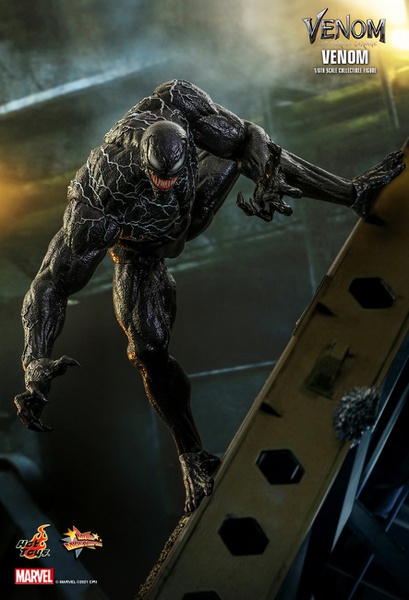 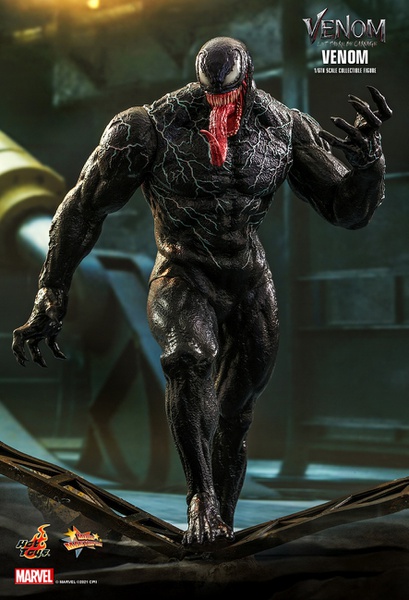 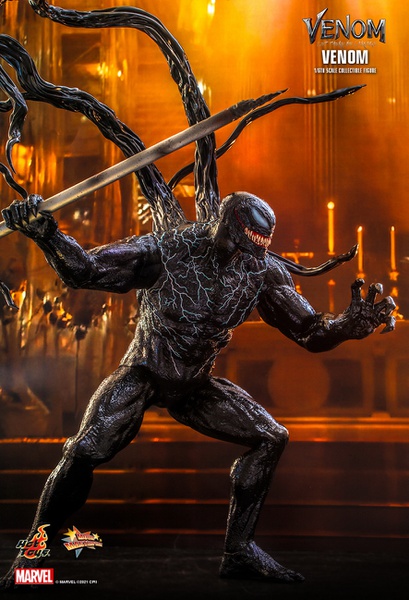 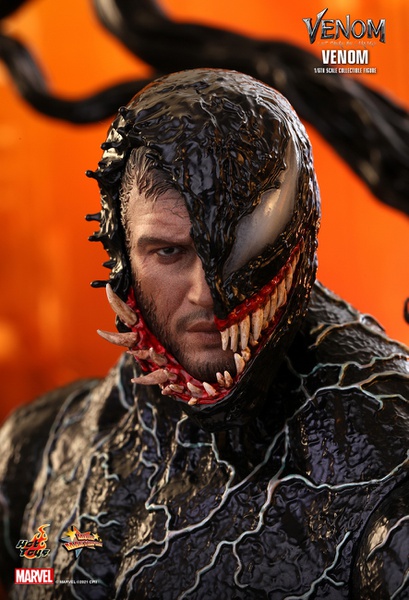 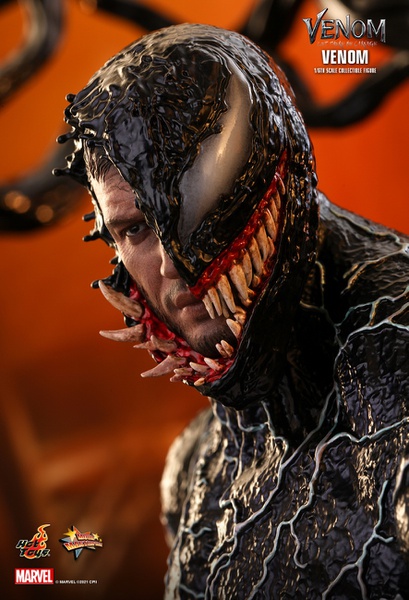 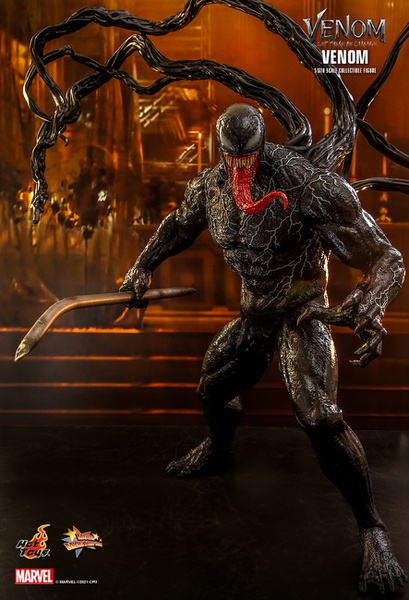 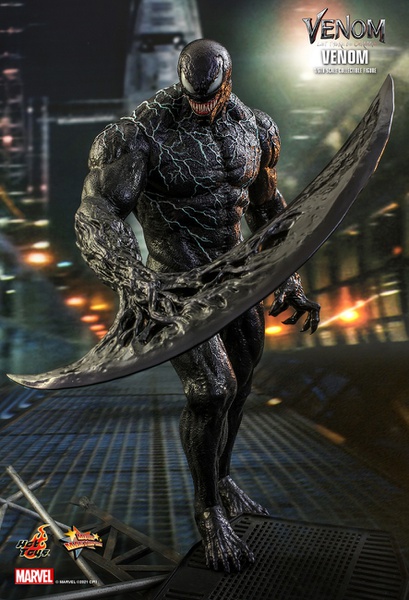 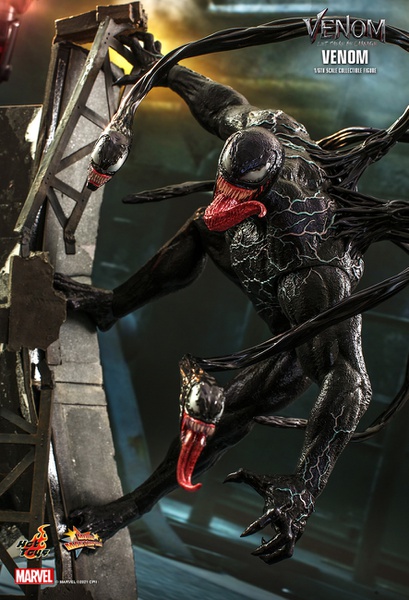 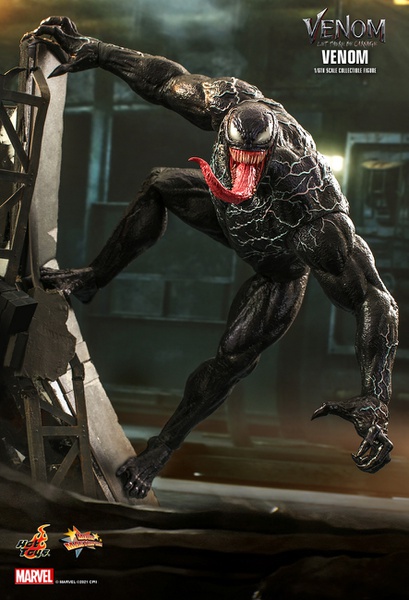 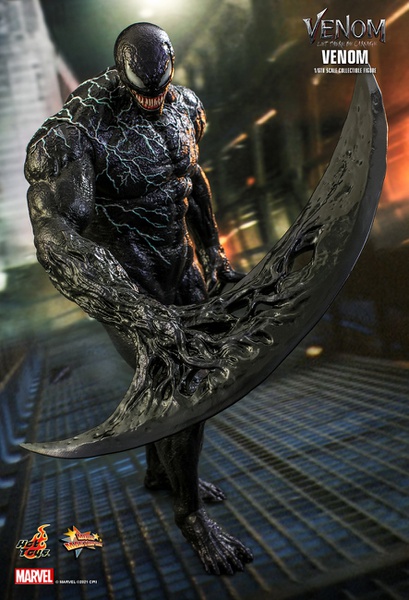 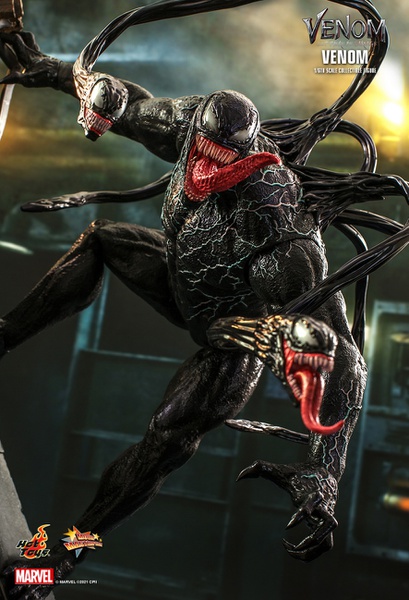 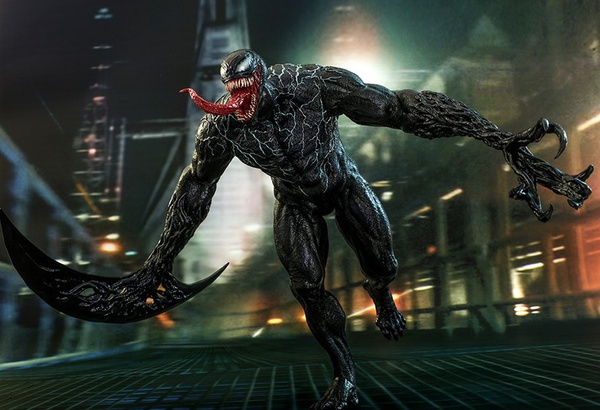 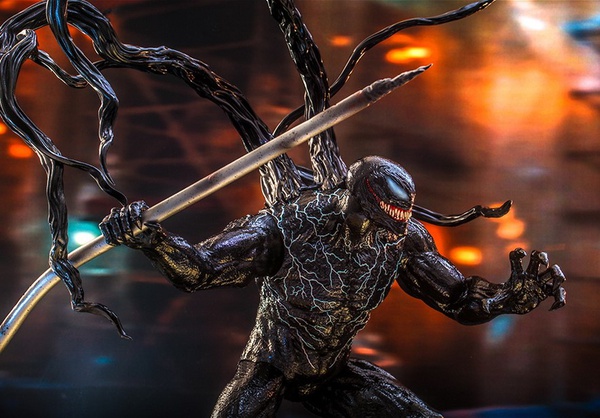 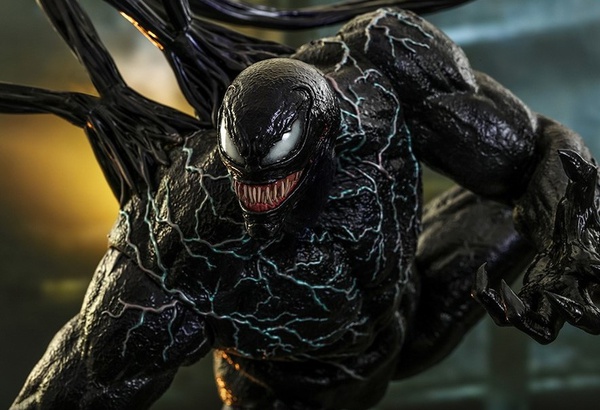 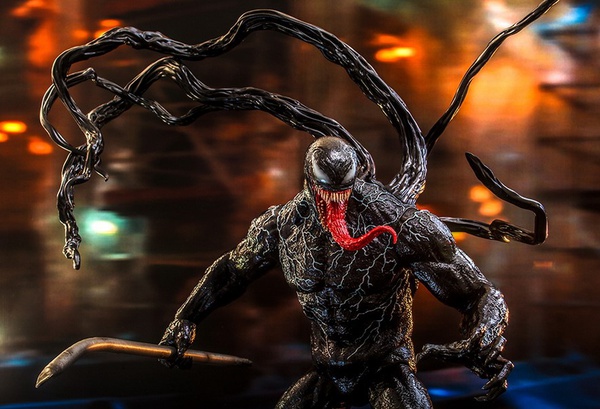 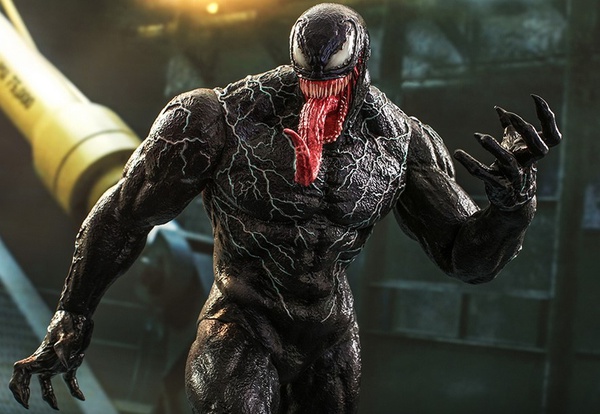 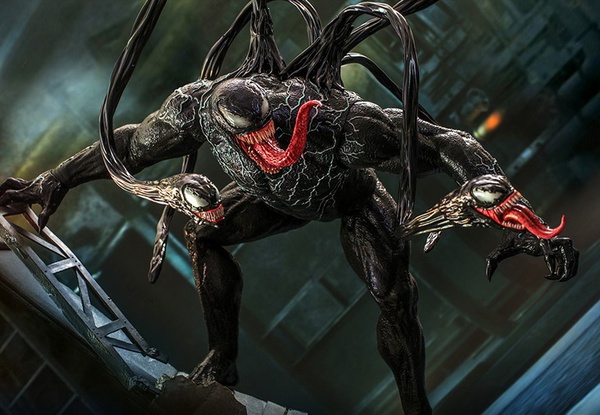 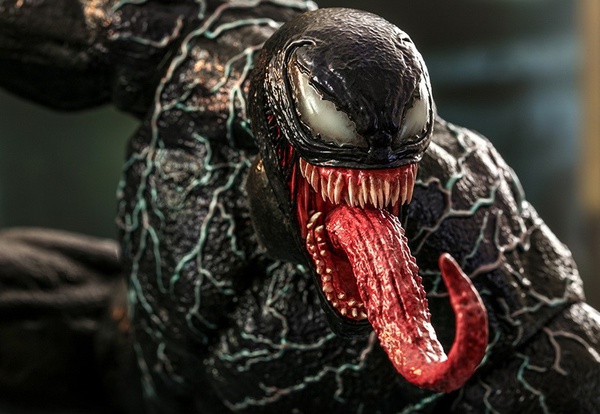 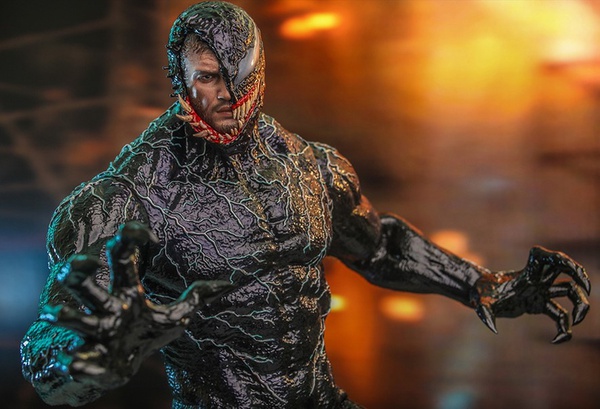 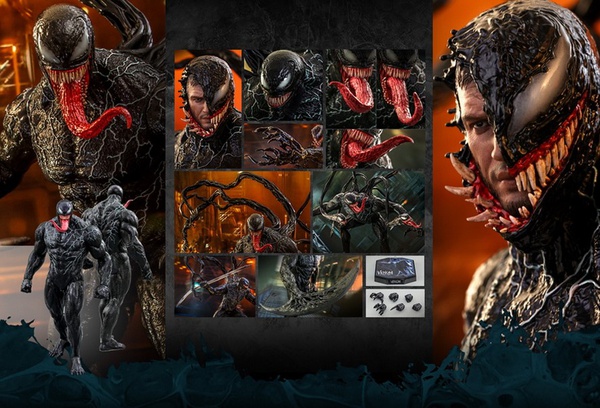 SERIES: Venom: Let there be Carnage

"Welcome back Eddie Brock, it’s been a long time…”

Over a year after the events of Venom, investigative journalist Eddie Brock struggles to adjust to life as the host of an unearthly symbiote, which grants him super-human abilities in order to be a lethal vigilante. Eddie attempts to reignite his career by interviewing serial killer Cletus Kasady, who becomes the host of the symbiote Carnage and escapes prison after a failed execution.

The greatly detailed collectible figure is skillfully crafted based on Venom from the Venom: Let There Be Carnage movie, and features a Venomized Eddie Brock head sculpt, a grinning head sculpt, a head sculpt with fanged mouth and three interchangeable protruding tongues; a specialized body measuring approximately 38cm tall showcasing a high level of detailed sculpting especially on the skin texture; beautifully painted in black polarized paint that gives a natural shiny glow from different viewing angles; interchangeable symbiote weapons and accessories including sickle, a number of symbiote accessories with tentacles attachable to figure’s back; a rod; specially crafted hands for poses; and a figure stand.

Bond with the alien symbiote figure to receive amazing powers and an unstable psyche!