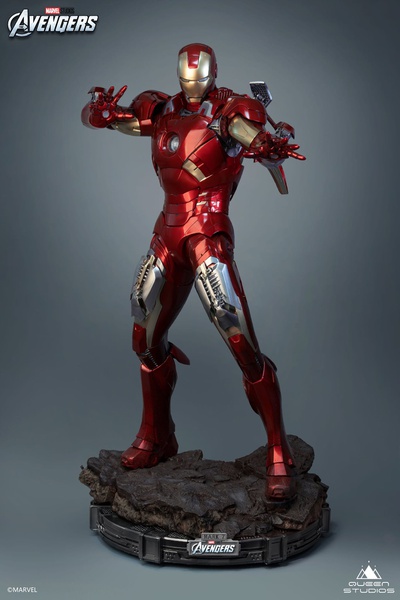 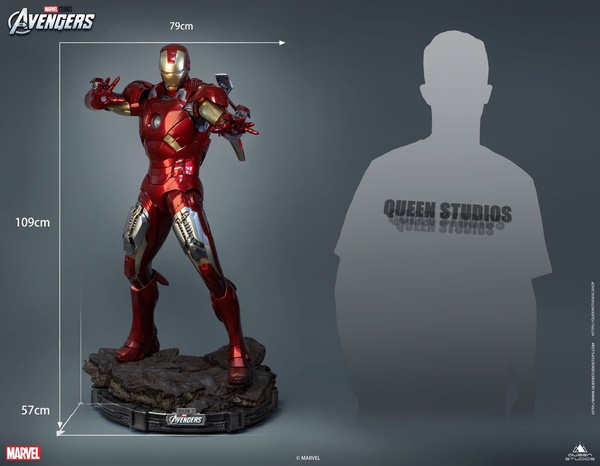 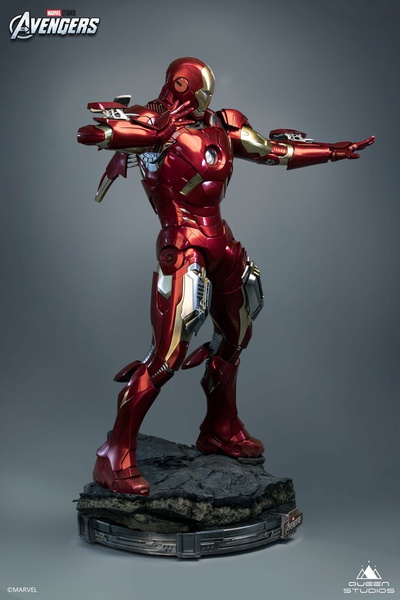 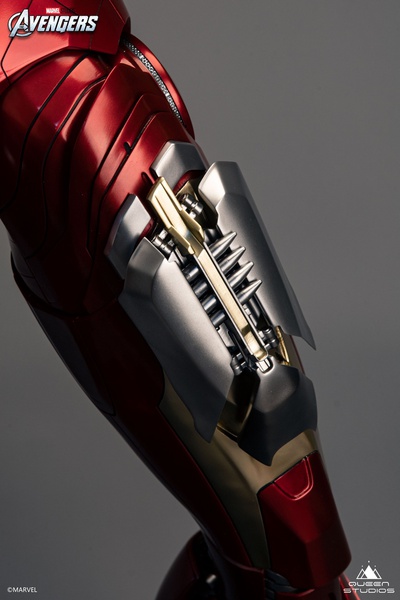 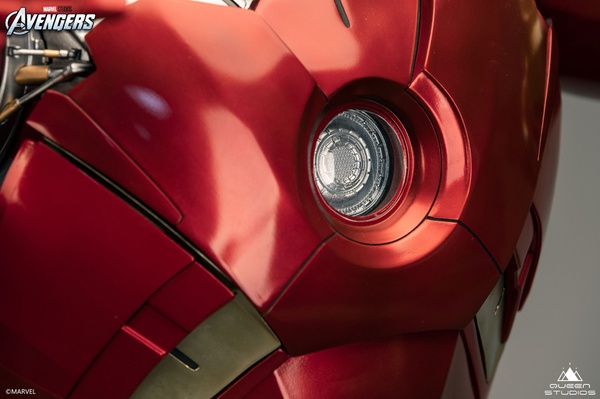 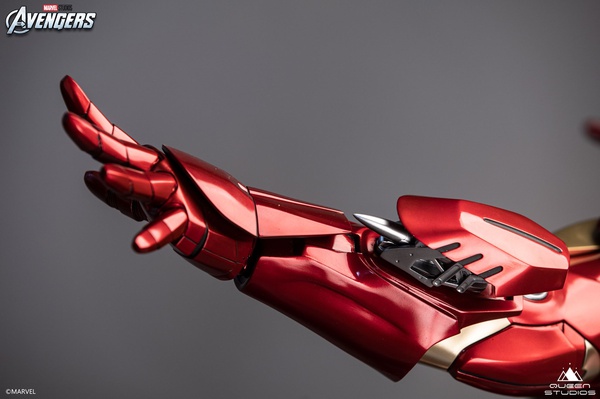 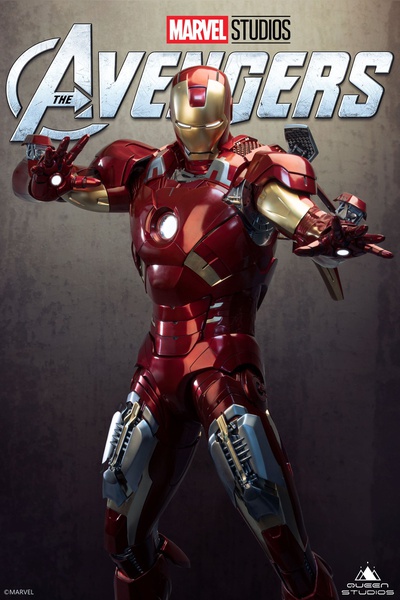 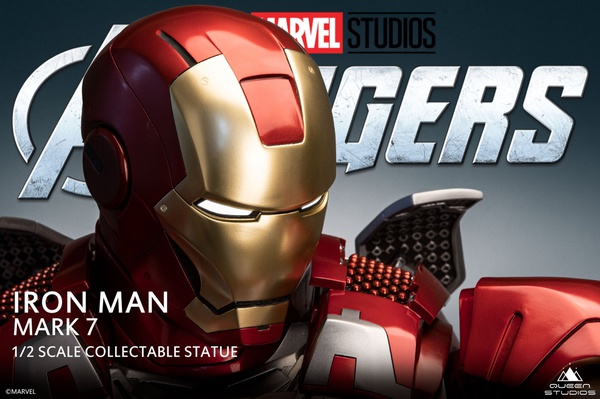 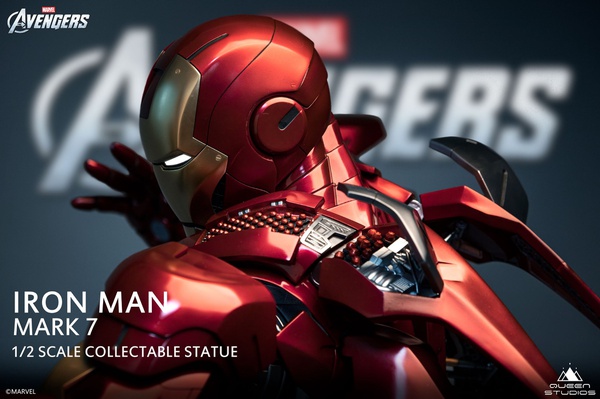 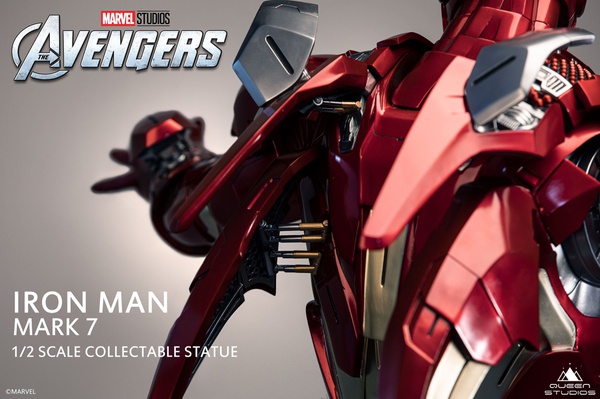 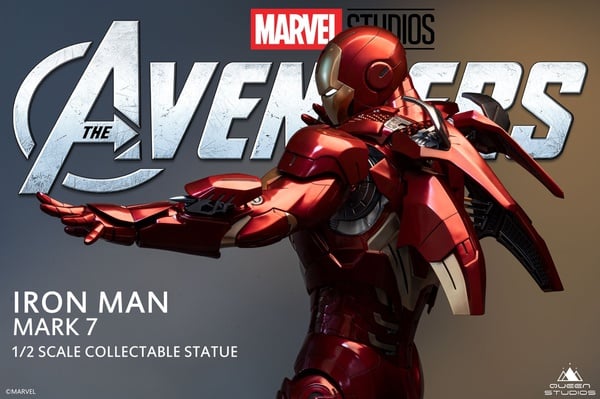 The Iron Man Mark 7 armour is considered one of Tony’s classic armours appearing in "Iron Man3" and "The Avengers". The suit is packed with a host of impressive features including its laser-guided tracking system and rapid deployment mechanism which was a technological breakthrough at the time laying the foundations for later versions of the Iron Man armour. Today, this iconic armour is a firm favourite for Iron Man fans around the world.

The Queen Studios team are big Iron Man fans and given the opportunity it was an honour to bring the Mark 7 to life. The team has carefully crafted this movie-accurate Iron Man Mark 7 out of polystone in order to showcase the intricate detailing around the contours of the armour. The suite is packed with an arsenal of weaponry, just like in the movie in hidden compartments on the shoulders, arms and legs.

Iron Man suits are known for their innovative designs and state-of-the-art technology. In order to capture the essence of the Mark 7, the Queen Studios team have included internal lighting in the eyes, the arc reactor and the palms. Iron Man’s head is tilted, his palms are raised and his knees are slightly bent, with the internal lighting turned on, it looks like he’s ready to do battle one more time!