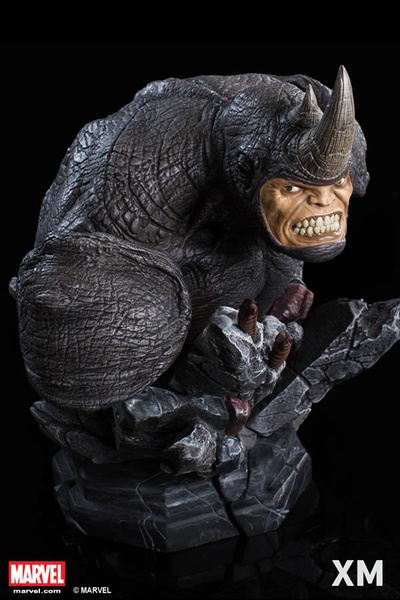 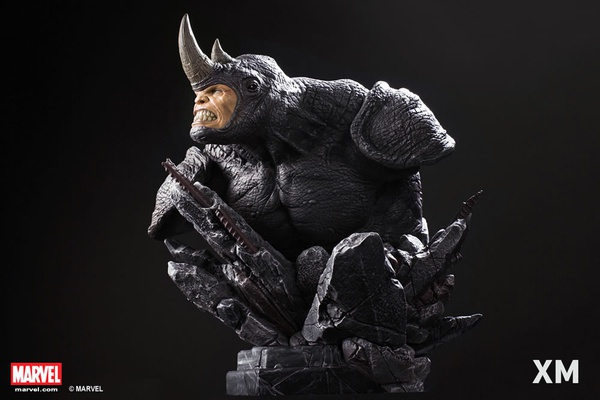 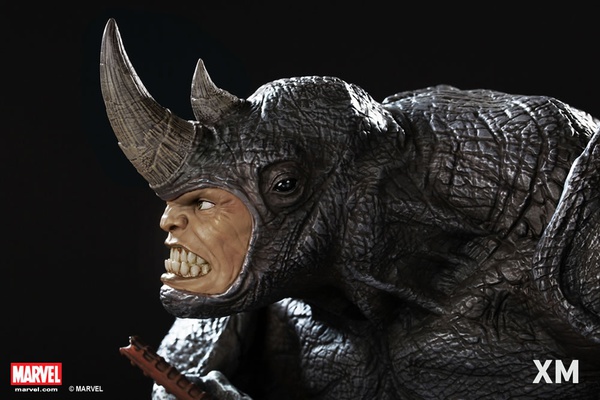 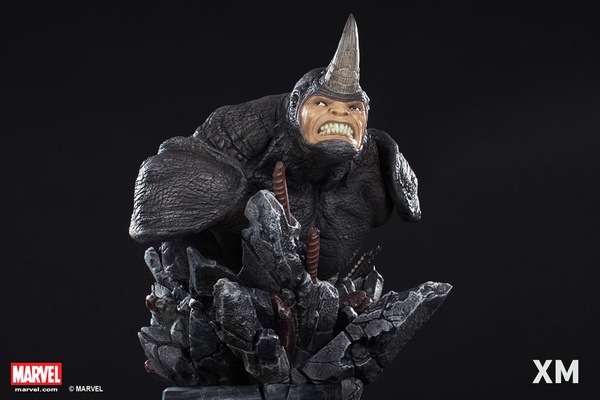 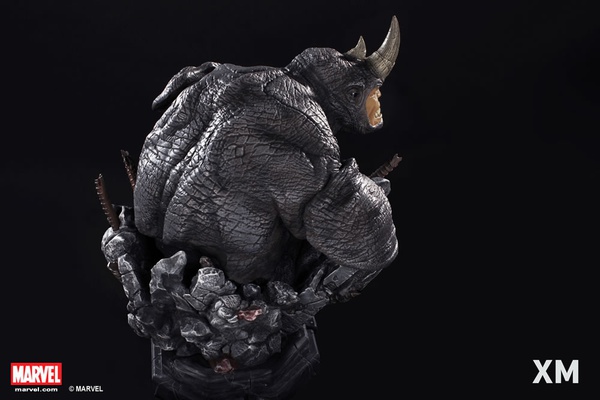 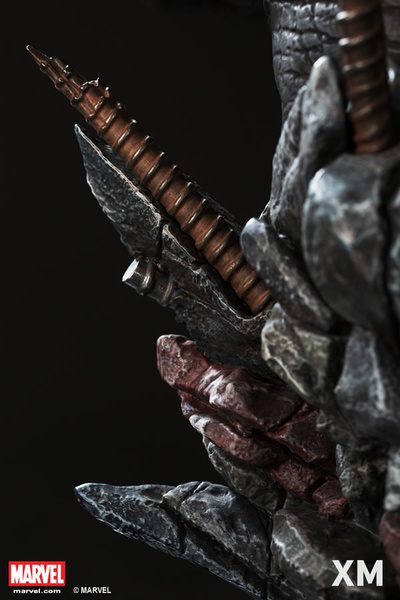 Aleksei Sytsevich was just another thug in the Russian Mafia, grasping at dreams of easy money, and headed for a short brutal life. Seduced by promises of wealth and power, Aleksei underwent a life-threatening series of chemical and radiation treatments to transform him after several months into the superhumanly strong agent for a collective of professional spies. Aleksei's powerful armor permanently bonded to his form, was modeled after the hide of a rhinoceros. Two scientists named Igor and Georgi chose this form, both for its visual impact and in recognition of the fact that the rhino is the result of countless generations of evolution towards the ultimate form for armored assault. The Rhino is regular villain coming up against Spider-man, and was a member in the eighth incarnation of the Sinister Six team.