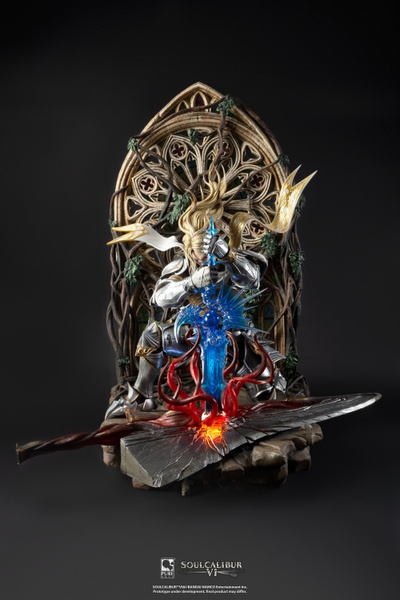 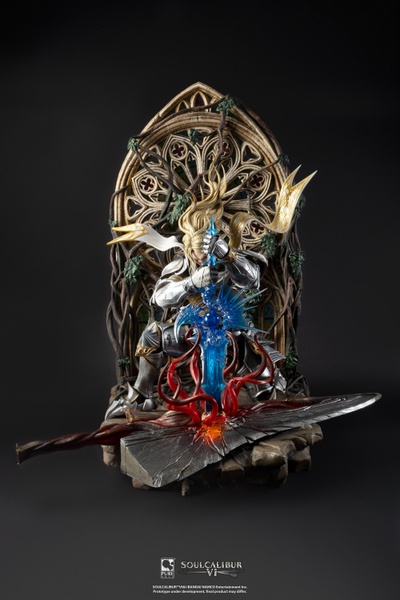 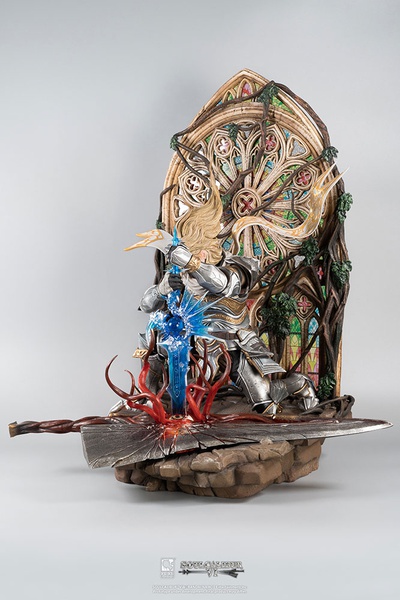 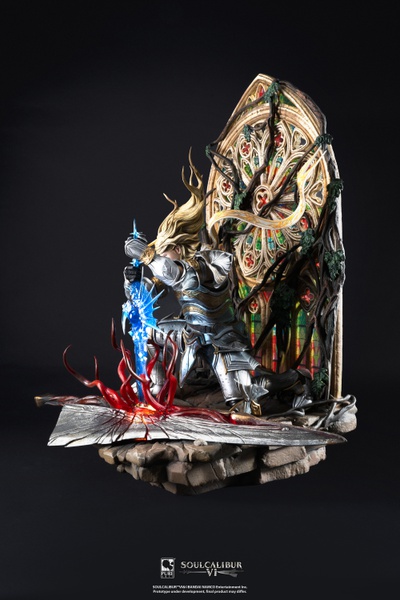 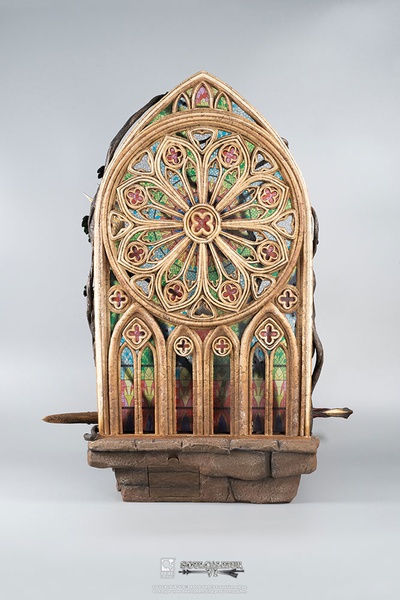 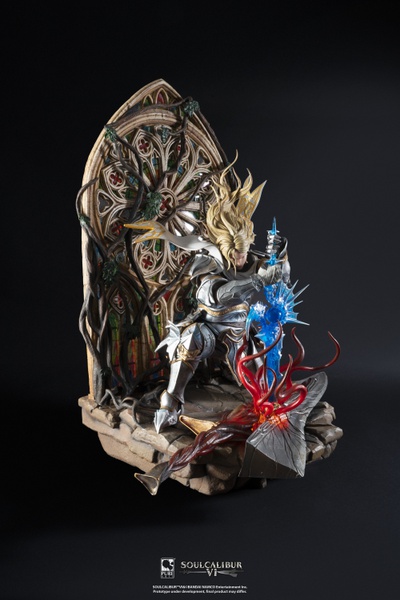 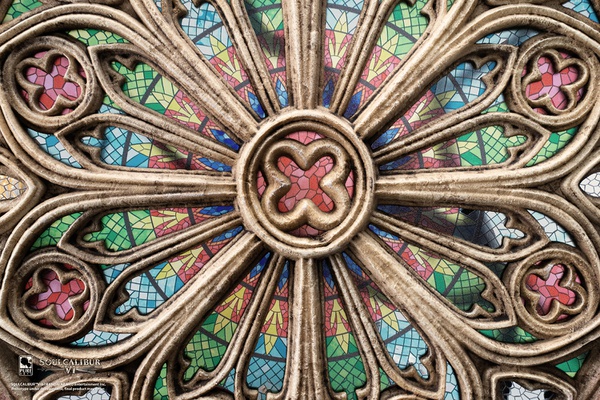 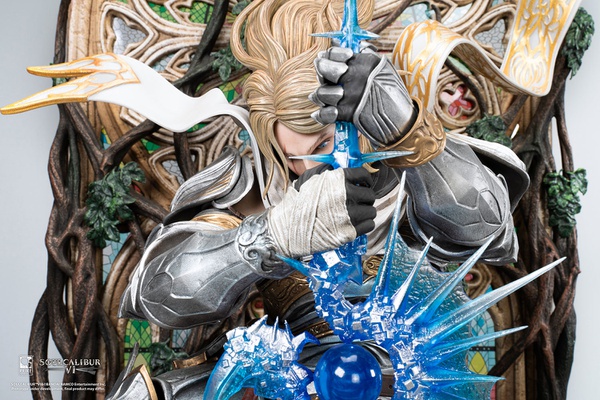 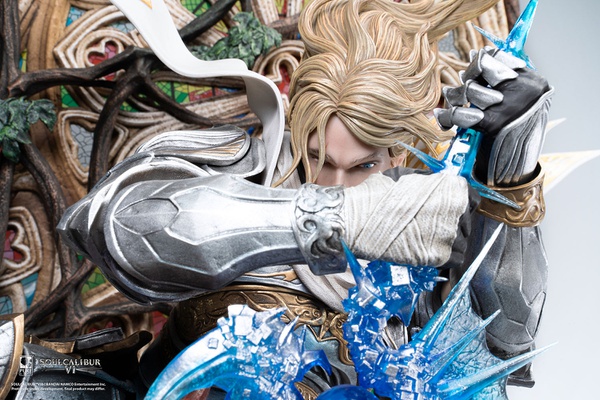 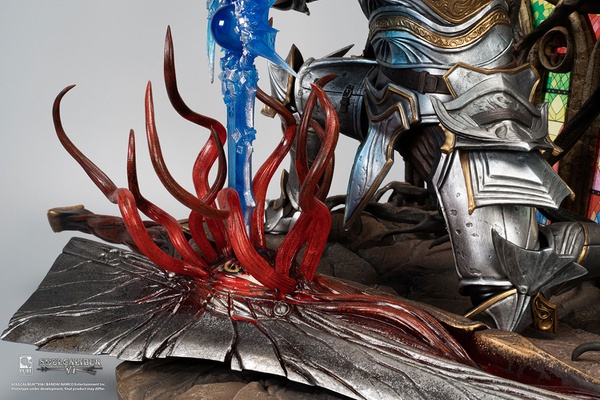 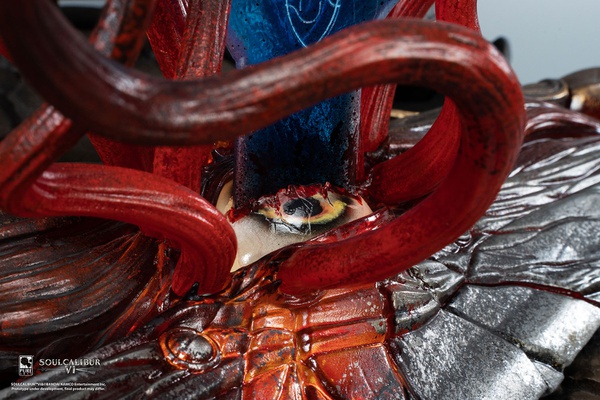 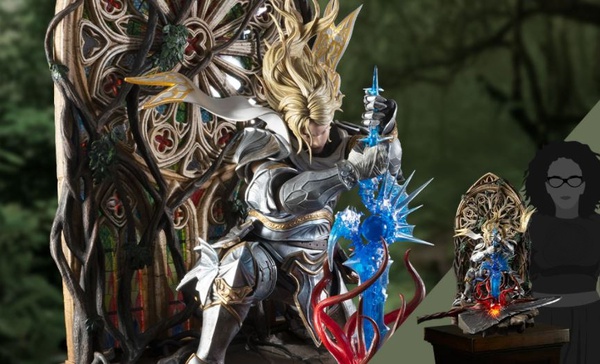 ABOUT THIS QUARTER SCALE STATUE

Released in 1998, SoulCalibur quickly became an iconic fighting game with its heroic battles and beautiful fluid world. The gameplay was revolutionary and impressed fans all around the world since then.

PureArts and Bandai Namco Entertainment are proud to represent one of its main characters, Siegfried, in the epic scene where he destroys the Soul Edge and frees his own soul from its possession! Siegfried unleashes the Soul Embrace as he drives the Soul Calibur through the Soul Edge as seen in the opening scene of SOULCALIBUR III.

Enjoy the beautifully detailed sculpt of the stained-glass arch made of plexiglass on a massive base including LED effects in a large 1:4 scale format!

Don't miss your chance to add this Siegfried Statue to your collection!