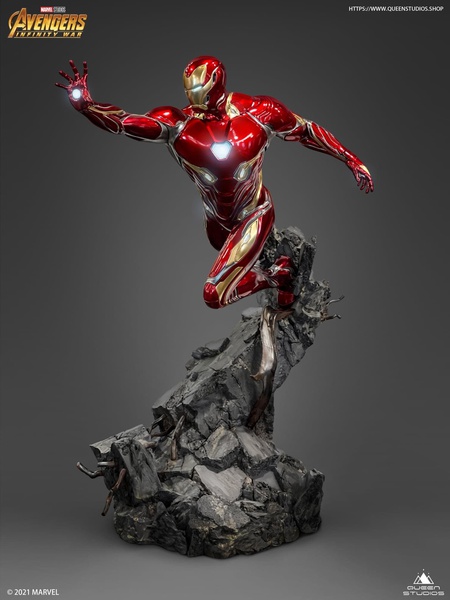 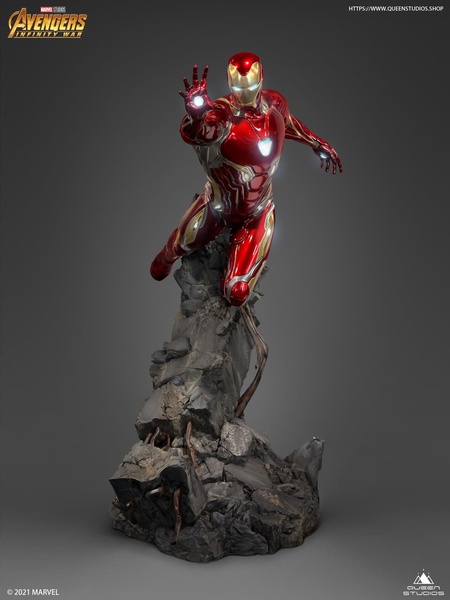 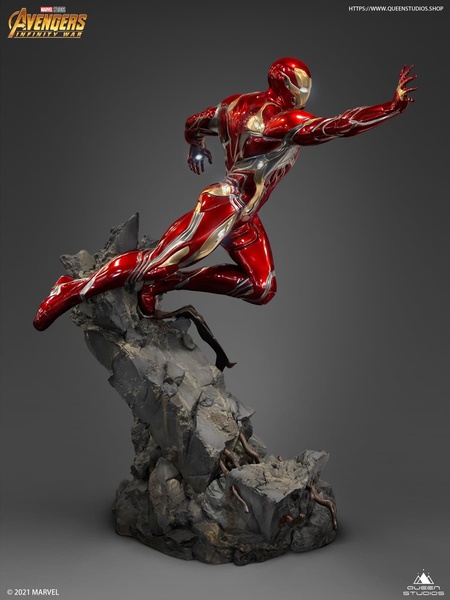 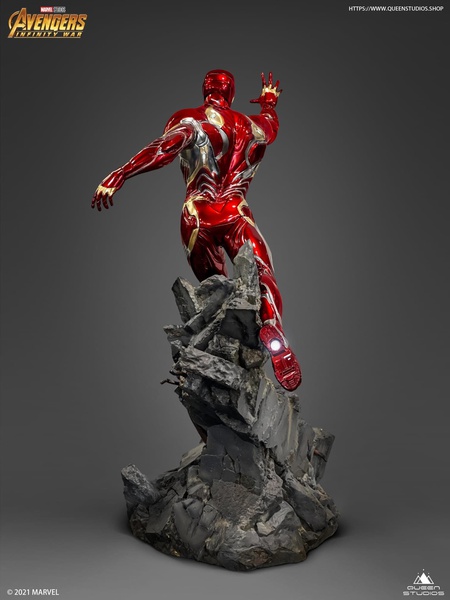 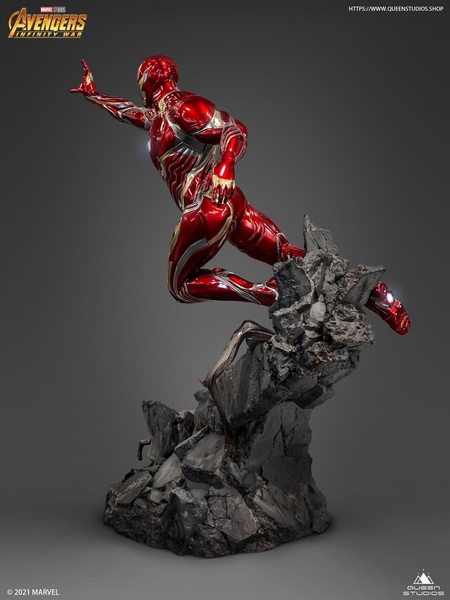 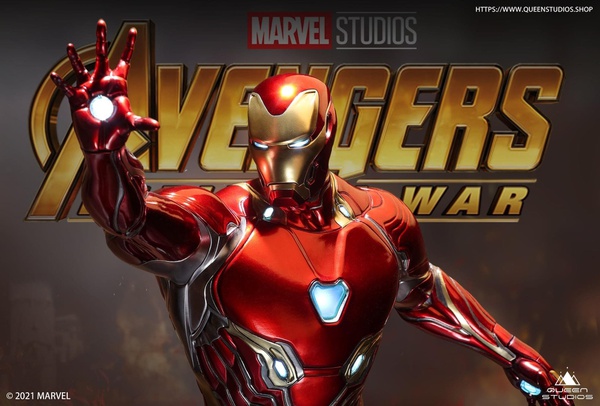 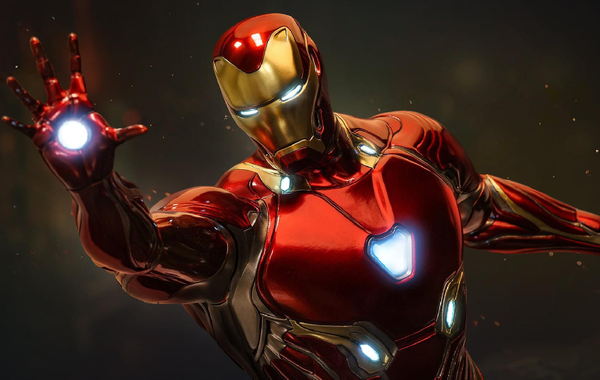 The Mark L (Mark 50) is Toy Stark’s fiftieth Iron Man suit of armour first appearing in Marvel Studios’ Avengers: Infinity War. After being an integral part of the Avengers team from the very beginning, Tony Stark finds himself divided from the Mightiest Heroes the Earth has to offer. However, faced with an imminent deadly threat like never seen before, Tony Stark is forced to call upon some old friends and do battle alongside new allies in his most sophisticated armour to date.

This 1/4 scale Iron Man Mark L captures the Mark 50 armour presented to us in the events of Marvel Studios’ Avengers: Infinity War. Using cutting edge technology and the finest materials, the Queen Studios team have masterfully sculpted this movie-accurate collectible with incredible accuracy. The team have gone to extreme lengths to recreate the fine contours of the armour, with metallic red, gold and silver trimmed finish to make this statue the perfect addition to your collection.

The pose for this quarter scale Mark 50 is notably different from Queen Studios’ other Iron Man statues. For the 1/4 Iron Man Mark L, the Queen Studios team have opted for an action-packed pose with Iron Man seemingly leaping forward with his right repulsor cannon raised. For this piece, there are five points of illumination. The LEDs in both eyes, both hands and in the suit’s reactor add an extra dynamic, perfect for display in any room. Finally, the rubble base has been designed to fit seamlessly with Queen Studios’ 1/4 scale Iron Man collection.