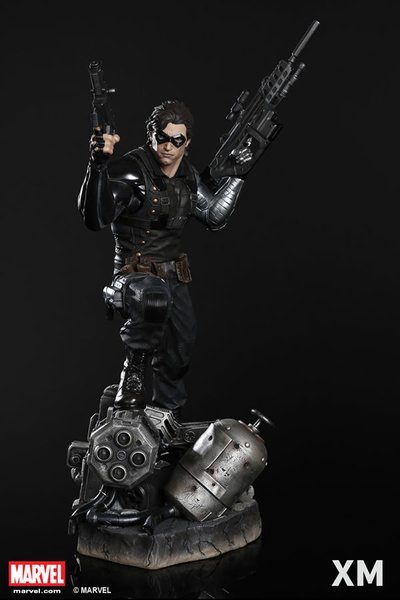 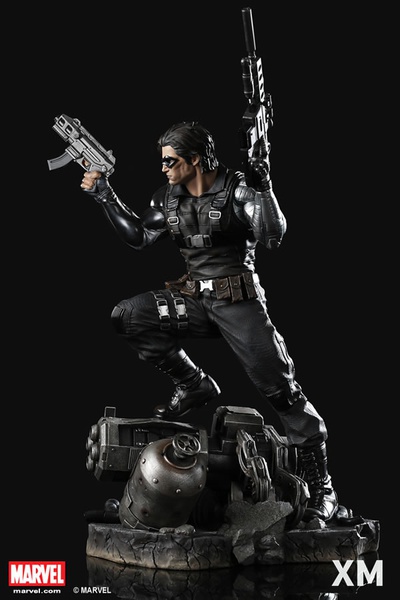 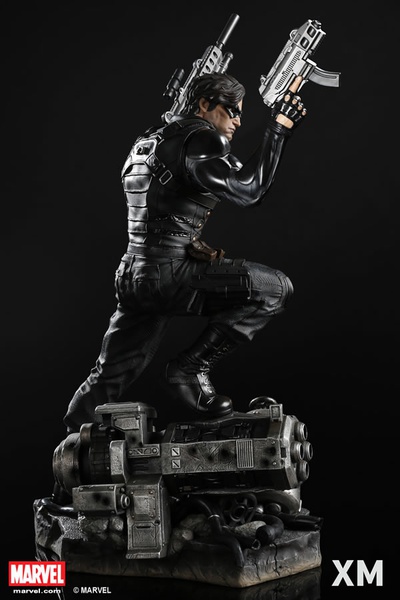 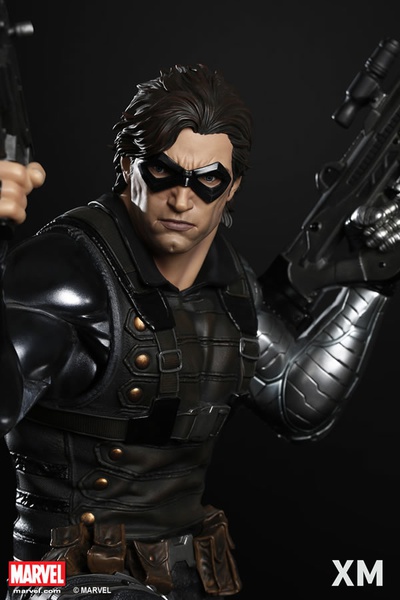 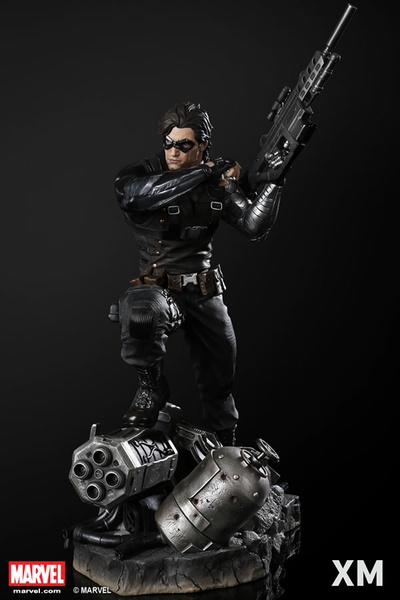 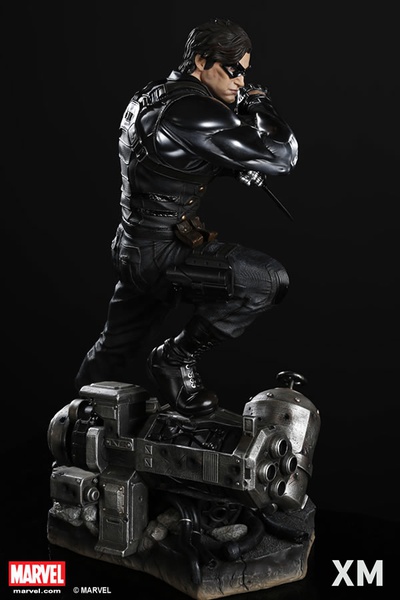 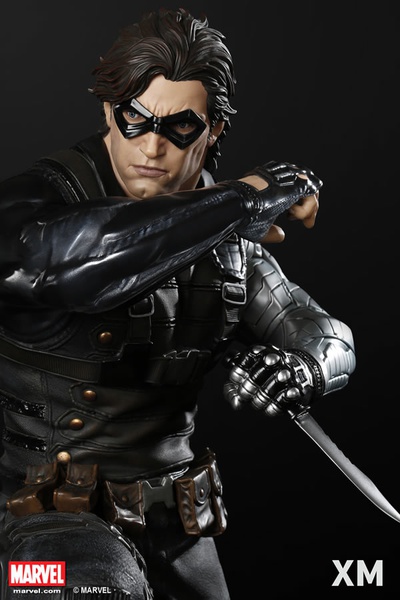 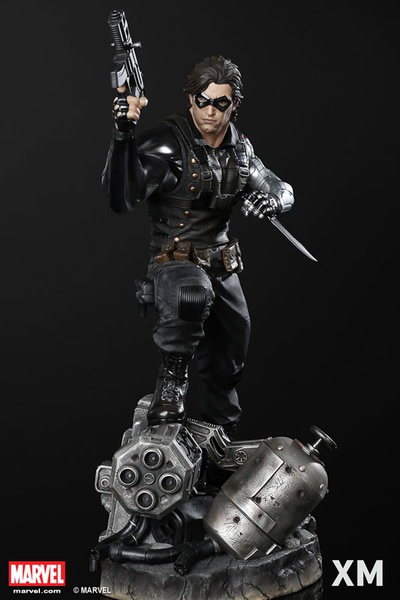 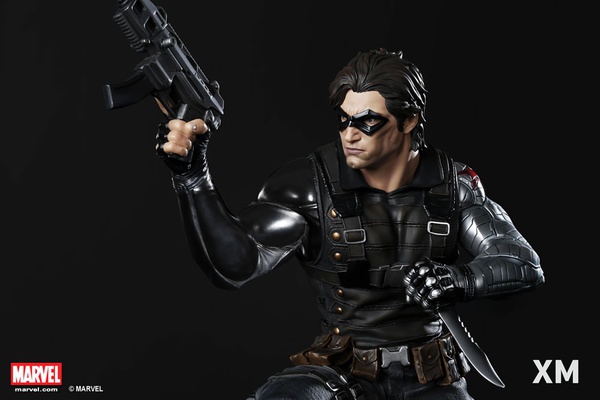 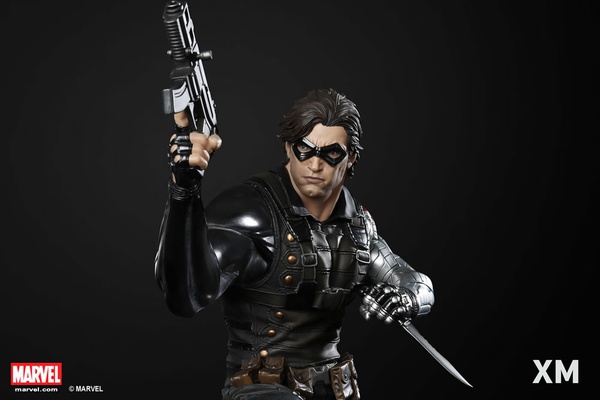 "THERE ARE THINGS FROM THE WINTER SOLDIER DAYS THAT I'M JUST REMEMBERING. WEAPONS LEFT IN THE FIELD...DANGERS I CAN STILL PREVENT. I THINK MAYBE THAT'S THE PATH...A WAY TO THE REDEMPTION I'VE BEEN LOOKING FOR."

As a young boy, James Buchanan Barnes lost his father (a soldier during WWII), and was adopted by Camp Lehigh as their mascot, and given the nickname "Bucky". It was here that he learned the identity of Captain America. He underwent rigorous training and was assigned to be Cap's sidekick, accompanying him on many adventures, and the two often worked with the original Invaders.

However, on a final mission against Baron Zemo, Bucky and Cap were both dropped in the North Atlantic, where Cap would later be found and thawed out by the Avengers. American forces never found Bucky's body, and he was presumed dead. Unbeknownst to the Americans, he was found and revived by Russian General Vasily Karpov and outfitted with a replacement bionic arm which had been made after a Soviet spy had recovered schematics for cybernetic appendage. The arm was to be replaced by a newer and more advanced one every time there was an improvement in their technology. While he had no memory of his past, Barnes still had considerable physical skill. He was indoctrinated to hate the West and was provided with mental implants during sensory deprivation, molding him into the perfect assassin.